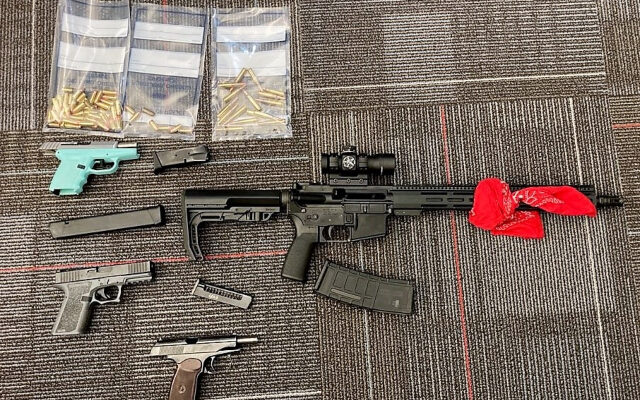 PORTLAND, Ore. — Police say there has been a disturbing trend lately of more stolen guns turning up with stolen vehicles.

The Portland Police Bureau on Thursday afternoon reminded folks about locking up their firearms.  To prevent guns from getting into the wrong hands, they should be stored in a safe with a lock.

“This is something small that we can do that might have a big impact, especially on gun violence and stolen guns”, said Litenant Nathan Sheppard in a video message.

Police did not elaborate on how many stolen guns specifically they have recovered or if any have been used to commit a crime.

There have been well over 430 shootings in the city of Portland this year with more than 130 people wounded and 30 killed with a gun.