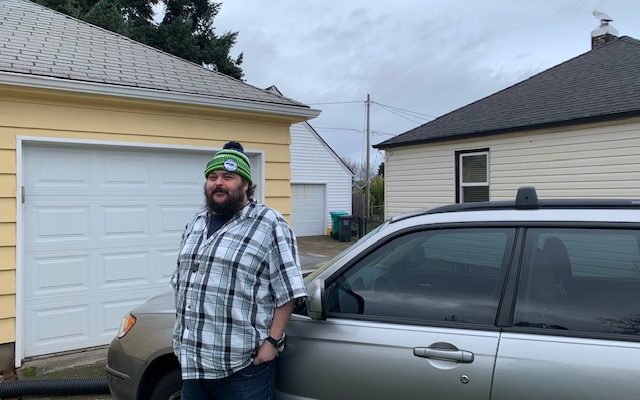 Portland, Or. – A North Portland man says he no longer rides mass transit after the deadly MAX train stabbings. Zeb Dak says he encountered the accused killer, Jeremy Christian on  MAX a year earlier. He says Christian talked about  comic books and moving to another country and making money by digitizing comics. Before he got off the train, Zak says Christian looked him in the eye and gave him a comic book.

He didn’t swear off mass transit overnight. First he got a conceal carry permit and bought a gun to take with him on MAX. The he started using ride sharing services to get around. Then, he got a car.

He says  Christian has mental problems and says mental health  is a huge problem in the city and the country  that needs to be addressed. Dak also says he feels for the families impacted by the stabbings.

Christian is  set to go on trial January 28th.