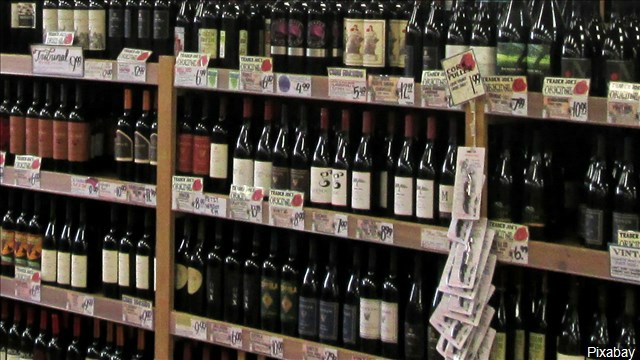 Portland liquor stores and the owners of other small businesses are seeing a big crime wave impacting their businesses.  now they’re asking the state for help.

Dan Miner says a robber with a knife, threatened to take the life, of one of his cashiers at Hollywood Beverage off Northeast Sandy Boulevard. “He said don’t make any sound or I’ll kill you,” said Miner.

The robber grabbed several bottles and about five hundred dollars from the register.  That was the third armed robbery at the store, this year. And his business, is just one of many suffering from a spike.  The state Liquor and Cannabis Commission, which is in charge of liquor stores, tells our news partner KGW burglaries are up more than 500%, and shoplifting claims have increased more than 450% since 2018. Miner’s asking the state for help and compensation for thousands of dollars he’s had to pay in repairs after break-ins.