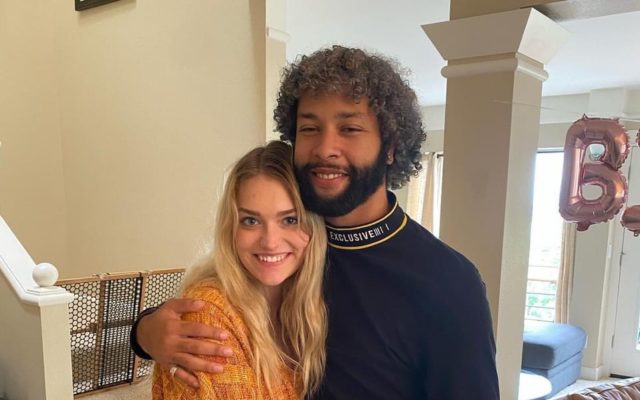 That was before the start of the Holiday Farm Fire that has torched more than 140,000 acres and destroyed the town of Blue River.

Her dad tweeted on Wednesday that he could not reach them and feared the worst.

My daughter Natalie Brynn (Natalie Anderson Lowe) and her boyfriend Manny were camping at the McKenzie Bridge camp ground near the start of the Holiday Farm Fire. We haven’t heard from her since she called her mother Monday at 6pm. She was concerned about the smoke. If any of my pic.twitter.com/NprbdsRjp3

The couple was actually just east of the fire and since there was no cell service at the campground, had no idea there was an evacuation order issued.

Natalie tells KXL, they did not even smell smoke until Thursday morning.  A few hours later they were told by another person in the area that then needed to leave.

The moment they were back in cell phone range, Natalie called her mom, “I just called her and instantly was like I’M OK. And she was just hysterically crying.”