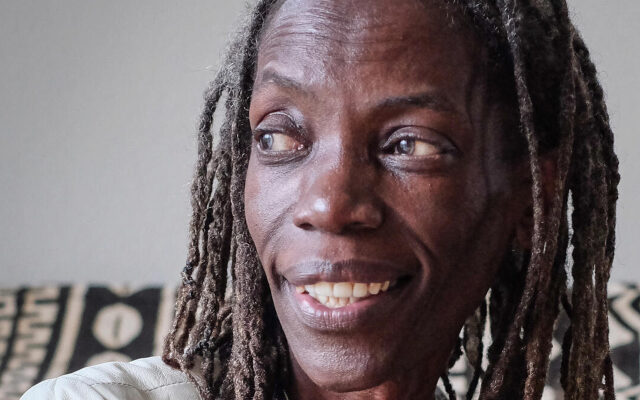 PORTLAND, Ore. — City Commissioner Jo Ann Hardesty was sued by Bank of America in late November because she refused to pay $16,000 in credit card debt that she ran up on two different cards.  A Circuit Court Judge in Multnomah County has issued orders of default against her.

Hardesty nor her attorney showed up for court.  The judge ordered her to pay the debt and fees.  The Commissioner has said repeatedly she paid for part of her campaign by using the credit cards.

Hardesty, who’s up for re-election this May, earns more than $127,000 a year.  She’s responsible for millions of dollars of city money as part of her job.

“Earlier this week the Oregonian ran a follow-up on my $16,000 personal debt. I made an initial payment today, and have set up regular deductions from my wages to settle the matter. I should have done more when I did not see any notice. This is my mistake, and I take full responsibility. This was a personal failing and has no impact on my official responsibilities. I regret that it is taking away energy and focus from the good work we have done together for our city like Portland Street Response, which we expanded citywide this week.

On day one I fulfilled my campaign promise to hire an experienced finance director to ensure my office finances are impeccably managed and have their expertise in the bureaus I oversee. At the time we were the only commissioner’s office with this position.

I have made it my priority as commissioner to elevate the voices of our communities and ensure we are included as the city makes decisions and policies that impact our lives. I am learning from this mistake and have faith that it will make me stronger. I will continue to be transparent, own my mistakes, and show up for Portland.

Like most Portlanders, I have worked my whole life. Living paycheck-to-paycheck for 60 years before becoming your commissioner was hard, and I often struggled to make ends meet. In that way, I’m no different than the vast majority of Portlanders. Once I got elected and back to work as your city commissioner, I budgeted my salary to pay down my debts and cover medical expenses.

My reasons for running remain clear – fighting for working families and vulnerable communities in our policy-making; being honest about the problems we face; and creating solutions that are equitable, accountable, and transformative.”