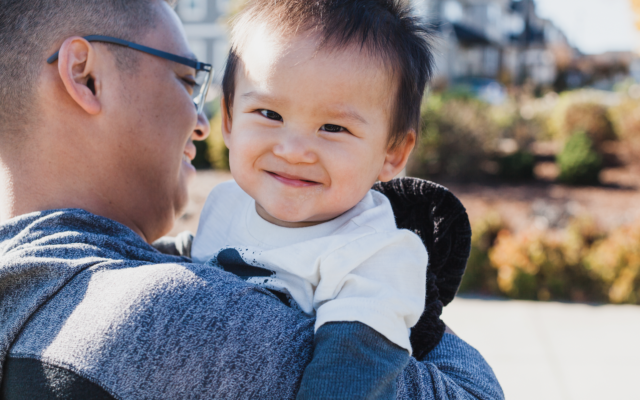 Raiden Pham was born in February 2020.  He seemed normal for the first three months of his life, but then something went wrong.  Test after test was done, but doctors couldn’t find anything  wrong with him.  He couldn’t keep food down.  His body contorted in strange positions.  He cried all of the time.  His parents were beside themselves as they watched him get worse and worse.  Finally after researchers looked at all 20 thousand of his genes.   They discovered one mutation of the UBA5 gene.

Raiden is one of only 30 people in the world with this and because of that, there’s no incentive for pharmaceutical companies to spend the time and money to come up with a treatment.   The University of Massachusetts has agreed to try experimental gene therapy on Raiden, but at a cost of over three million dollars. Raiden’s parents can’t find a big sponsor since their son’s disease is so rare so they’ve set up a Go Fund Me. 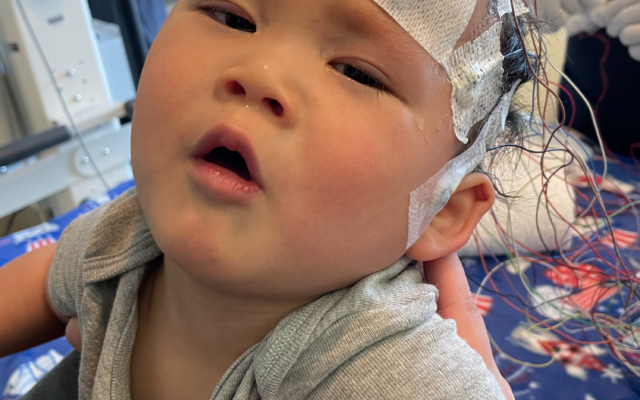 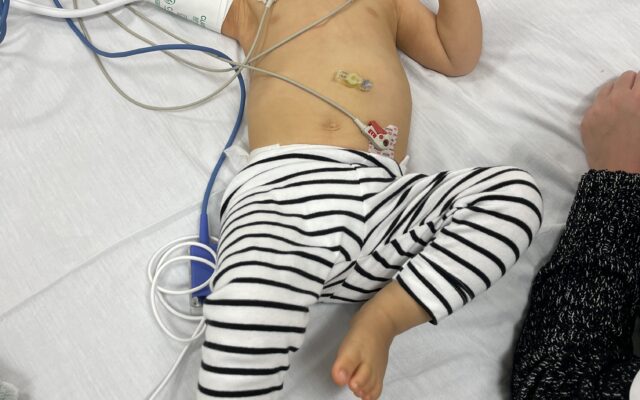 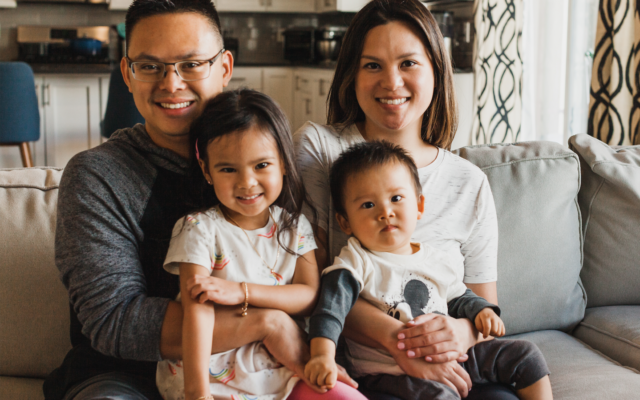