CORRECTION: Portland Diamond Project negotiators are still arranging a meeting with Major League Baseball Commissioner Robert Manfred — they did not actually meet with him last week.  They also maintain direct contact with league officials on a regular basis.

Much of the momentum gained by the Portland Diamond Project appears to be eroding, at least for the time being.

The Commissioner of Major League Baseball does not appear to have been convinced to expand the league — so for Portland — the waiting game will continue.

Top negotiators with the Portland Diamond Project want to convince Manfred to act on MLB expansion sooner rather than later.

They hope to impress upon Manfred the urgency and importance of bolstering his legacy.  They also hope to show Manfred there is currently robust support for Major League Baseball in the Rose City.

The problem is — and I’m speaking from a moderately informed perspective (I have researched the basics) — Manfred has two MLB franchises, the Tampa Bay Rays and the Oakland A’s, whose futures appear entirely up in the air.

Both franchises are battling to get new stadiums in their current markets and apparently it’s tough sledding.  They may be forced to move.

Of course — when you are juggling (like Manfred is) — you typically don’t want to throw more balls in the air than you can handle at once.

Of course, as time marches on, the challenges here at home will only mount for the Portland Diamond Project.

As you may be aware, PDP has marked Portland Port Terminal 2 as their preferred site for a future MLB stadium.  However, there is a major issue with that location.  It’s not easy for huge crowds to get to.

The dream-like renderings of the proposed future stadium are certainly awe inspiring — but there is no TriMet MAX Line running through that area, there is only one major road, and there would certainly be issues with parking.

On top of that — where will all the current light and heavy industrial businesses go?  You can bet that a 21st Century baseball stadium (or any venue) would struggle to survive in the middle of an industrial zone.  And you can bet it will be difficult to find somewhere in Portland to move those businesses — where current residents won’t throw a huge fit.

These things are never easy and they always take a long time, so Portland baseball fans are asked to “hang in there.” 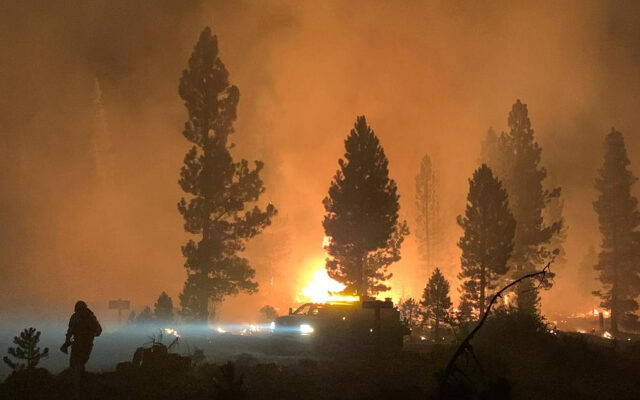