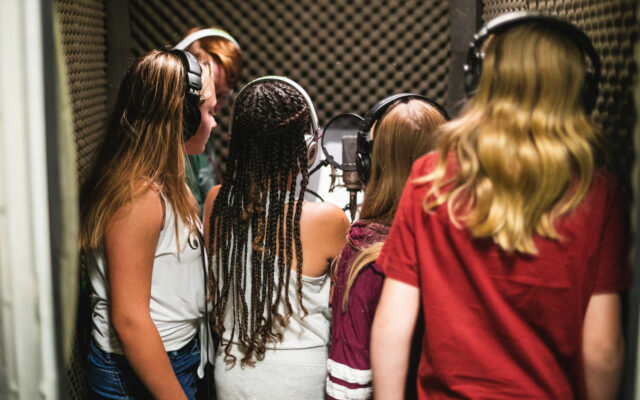 Some grant money is allowing free pop up satellite summer camps around Portland. Ian Mouser, founder of MY VOICE MUSIC says they work with about 15 hundred kids age 7-to-18 each year. They don’t have to have any musical experience.  The organization has been around for 13 years.

Mouser, while working as a Treatment Counselor for youth in a Residential Treatment center, started playing guitar for the kids and they stopped getting into as much trouble.  He decided to teach them and they formed a band and performed at their school talent show,  and they got second place. 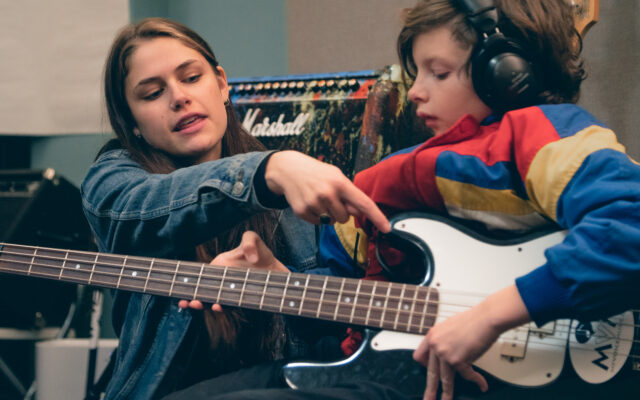 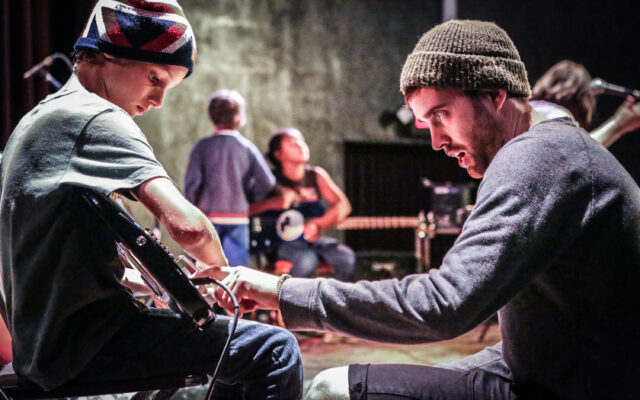 During this process of songwriting, rehearsals and performance, these youth, who were days earlier fighting one another, were getting along.  Incidents of violence and major interventions decreased dramatically. Ian was hired to do this work for several years within the agency he worked. In 2008, Ian and a small group of individuals formed My Voice Music in order to bring this remarkable opportunity to youth who would not have it any other way. MVM now serves over 2,000 youth each year!

His non-profit has recently gotten a grant to teach more kids music and has started pop-up music camps around Portland.