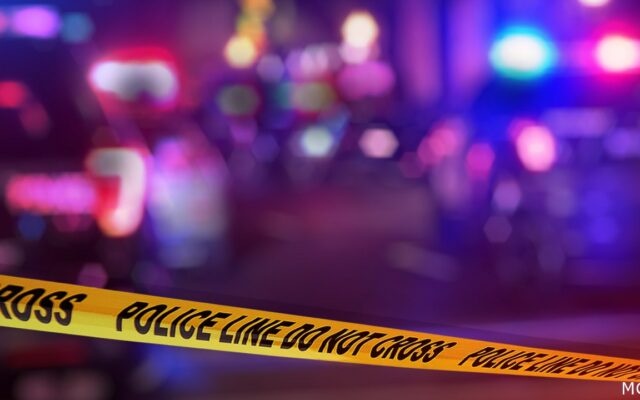 (Independence, Ore) — A Polk County citizen called 9-1-1 just before 9:00 Saturday night (June 25) to report hearing Multiple gun shots outside the city limits of Independence. The witness also said they heard vehicles speeding away from the area.

Polk County Sheriff immediately responded to investigate. Deputies found many shell-casings at the scene. One of the involved parties called to report their involvement. There were no injuries reported and two vehicles have been recovered and processed as evidence.

The investigation continues and no arrests have been made at this time. The Sheriff’s Office has information about a possible third vehicle involved, but has not located this “vehicle of interest”. That vehicle is described as a gray colored Camaro with a black spoiler.

Anyone with information that will help this case is asked to report those tips to The Polk County Sheriff at (503) 623-9251.