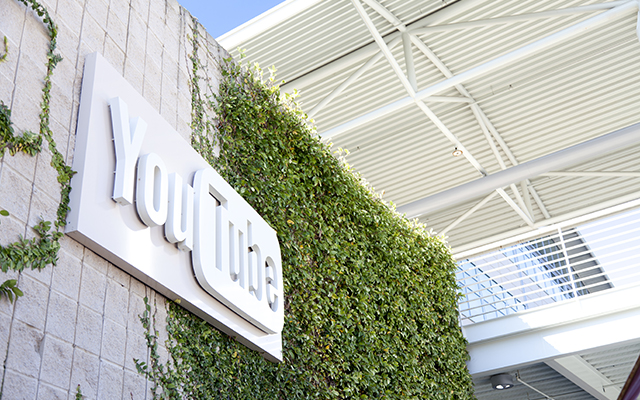 YAKIMA, Wash. (AP) – Police say a 21-year-old man was accidentally shot and killed in Selah while he and another person were practicing disarming techniques they had seen on YouTube.

The Yakima Herald-Review reports that police responded to an accidental shooting around 11:50 p.m. Friday.

The Selah Police Department says officers were told that two men had been practicing disarming techniques after watching YouTube videos.

Police say while the gun was unloaded during practice, they later reloaded the gun and failed to unload it before again practicing the techniques.

A single round fired, striking one of the men.

Police say first aid was administered by officers, but the man died.