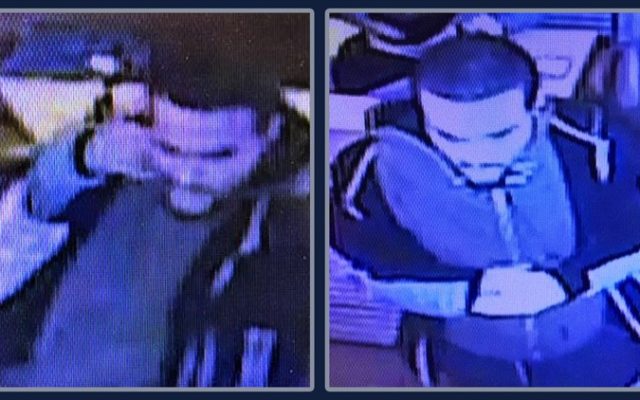 Portland, Ore – Update: Police are still looking for the man who stabbed an off-duty firefighter at a Portland bar in the Goose Hollow Neighborhood. Newly released surveillance video from News Partner KGW shows the two men exchanging words before a scuffle, which led to the stabbing. After the suspect left the Kingston Bar and Grill, it took the firefighter a moment to realize he was hurt. The bar’s owner tells News Partner KGW he had to ask the suspect to leave the night before for being disruptive. Police say the two are strangers. The firefighter is recovering at home.

An off duty Portland Firefighter is out of the hospital after he was stabbed in a random attack Saturday night in Downtown Portland.
Police say the firefighter was at the Kingston Bar and Grill with friends when a man walked in and stabbed him in the chest.

Sgt. Kevin Allen with Portland Police says he suffered injuries to his arm and abdomen. The firefighter was taken to the hospital. He has been released from the hospital and is continuing to recover at home.

The suspect ran from the bar and has not been captured. 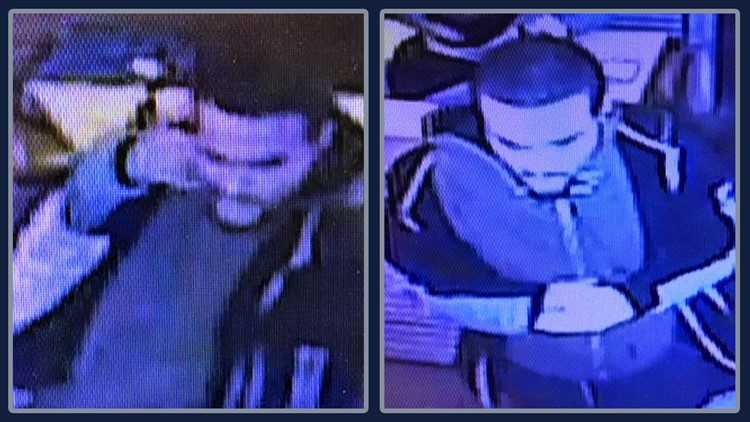