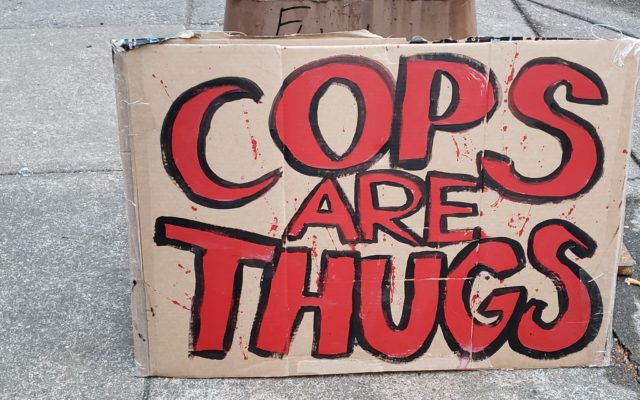 PORTLAND, Ore. — For weeks now, Portland Police have been on the front lines in fight or flight mode.  Many are working extensive hours with little sleep.  Officers feel as though they have no voice and no control over an increasingly violent anti-police narrative playing out on city streets.

Officers face lawsuits if they speak out.  They have to listen to supervisors and do battle every evening.  They and their families have received death threats of the worst kind.

Dr. Stephanie Conn, a psychologist for first responders speaks on the officers behalf. 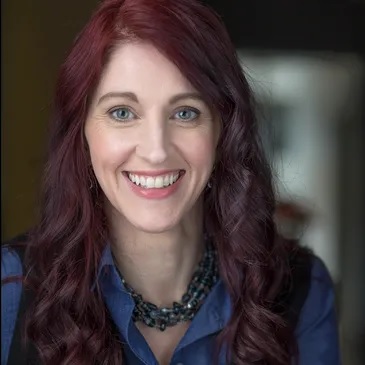 “These brave people are all too often in fight or flight mode.  Where I usually several patients a day, I’m now seeing 8 per day and I’m not the only doctor seeing officers,” said Dr. Conn.

Dr. Conn says officers are exhausted.  She has told them to sleep as much as possible, eat healthy, drink lots of water and exercise.  She encourages them to come back to see her as often as they need to.

A situation that made her physically ill was when police at North Precinct were locked in the building from the outside with fire hydrants shutoff.  Anarchists wanted them to burn to death.