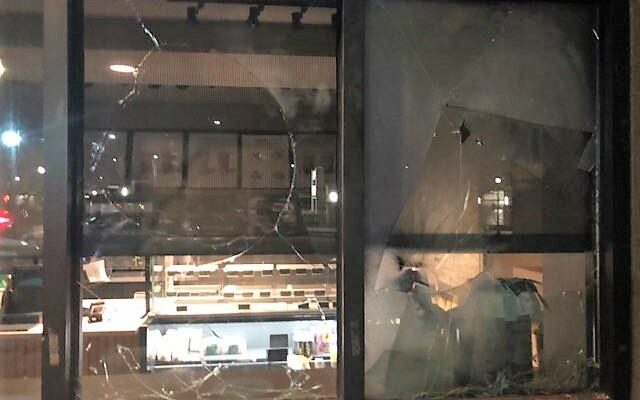 PORTLAND, Ore. — A group of suspects are accused of rampaging through the streets of North Portland on Saturday night, damaging property by breaking windows, spraying graffiti and setting a fire.

The Portland Police Bureau’s North Precinct was damaged and fire was set in a dumpster. 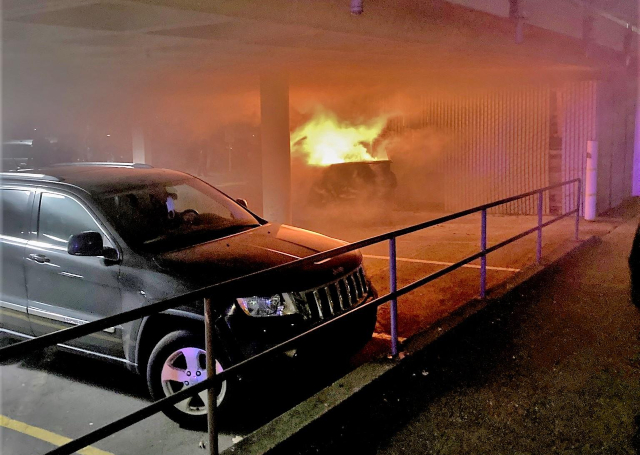 A coffee shop on Martin Luther King Jr. Blvd. and Ainsworth had its windows broken and fireworks were shot at the building. 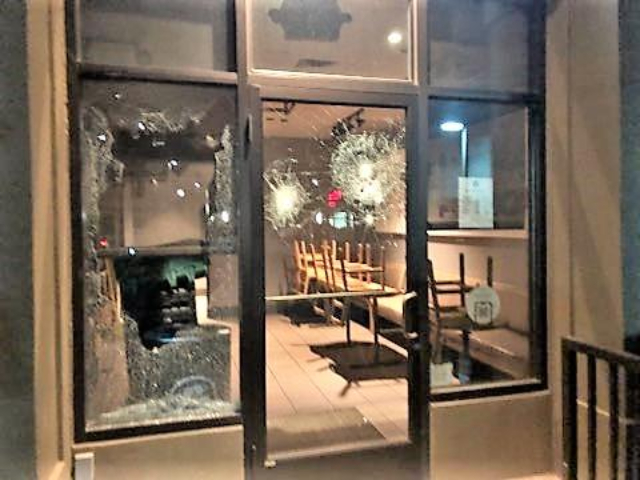 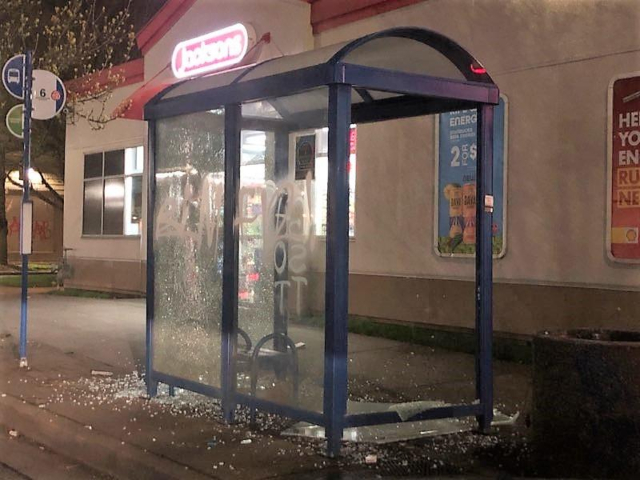 No arrests were made at the time.