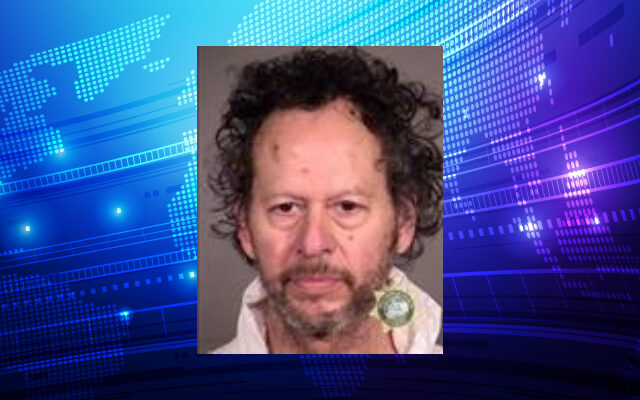 Portland, Ore – Portland police have released the name of the suspect in Monday’s multiple hit-and-runs in Southeast Portland that left one person dead and nine others injured.

Detectives say they have found no evidence that this was an act of terrorism, nor do they believe this is politically motivated.
However they do say Rivas’s actions show he intended to hit and injure people.

77 year-old Jean Gerich has been identifed as the woman who died, in the hit and run. Her family says she has five grand children and has lived in Portland for 48 years.