GRESHAM, Ore. — Detectives on Thursday released tattoos of a man who was murdered in Gresham in hopes that it would help identify him.  Within hours, police said they had identified him. 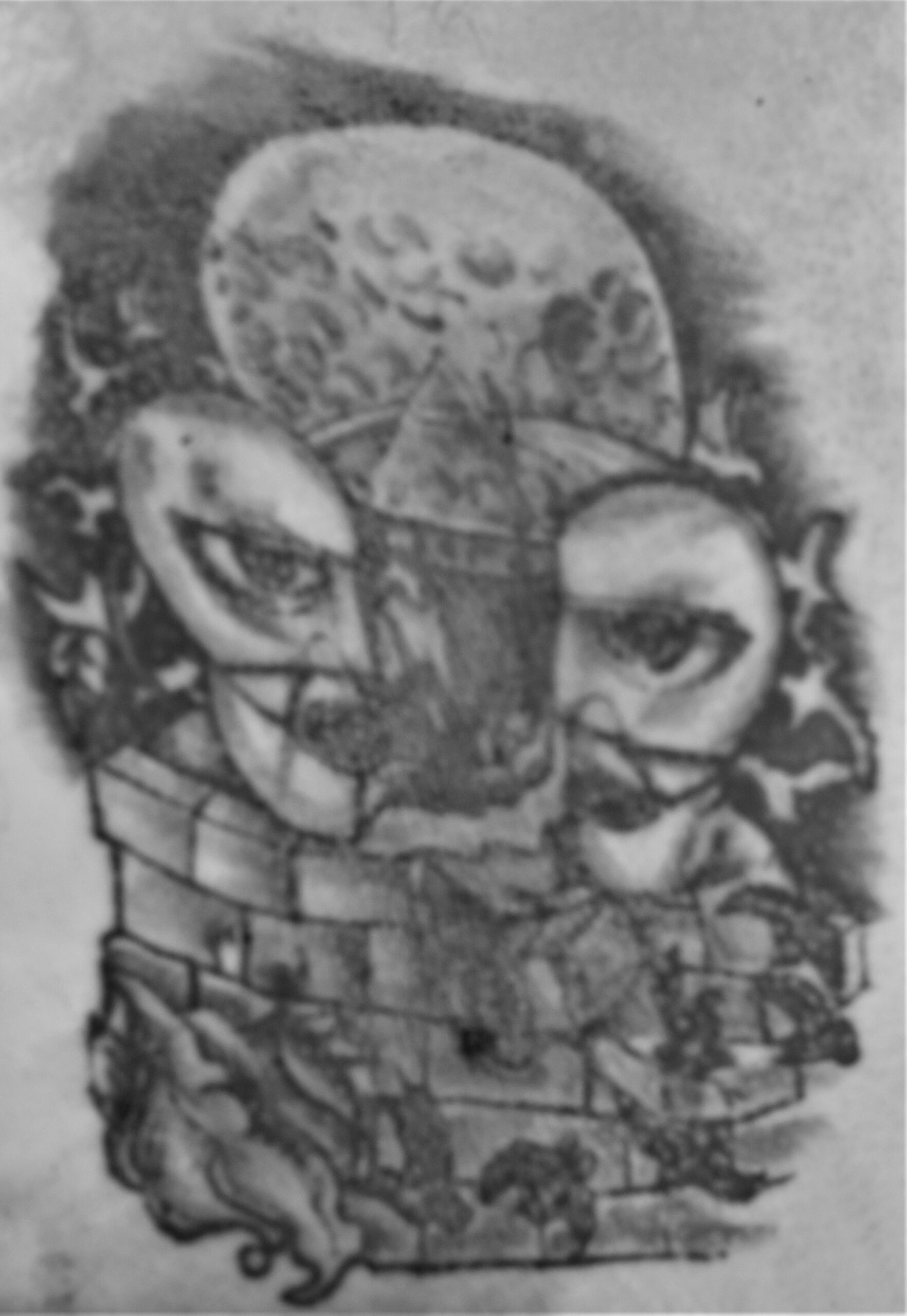 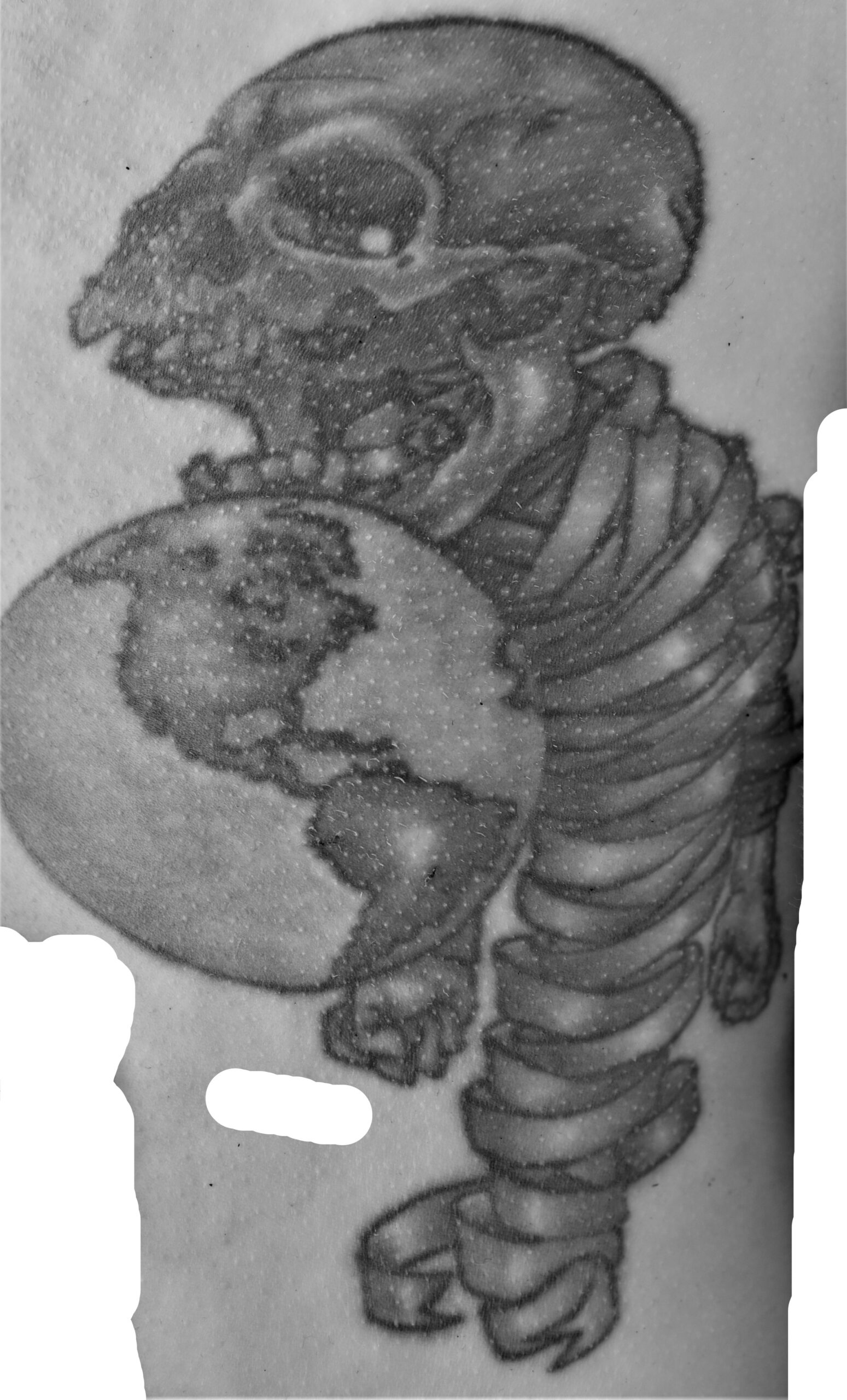 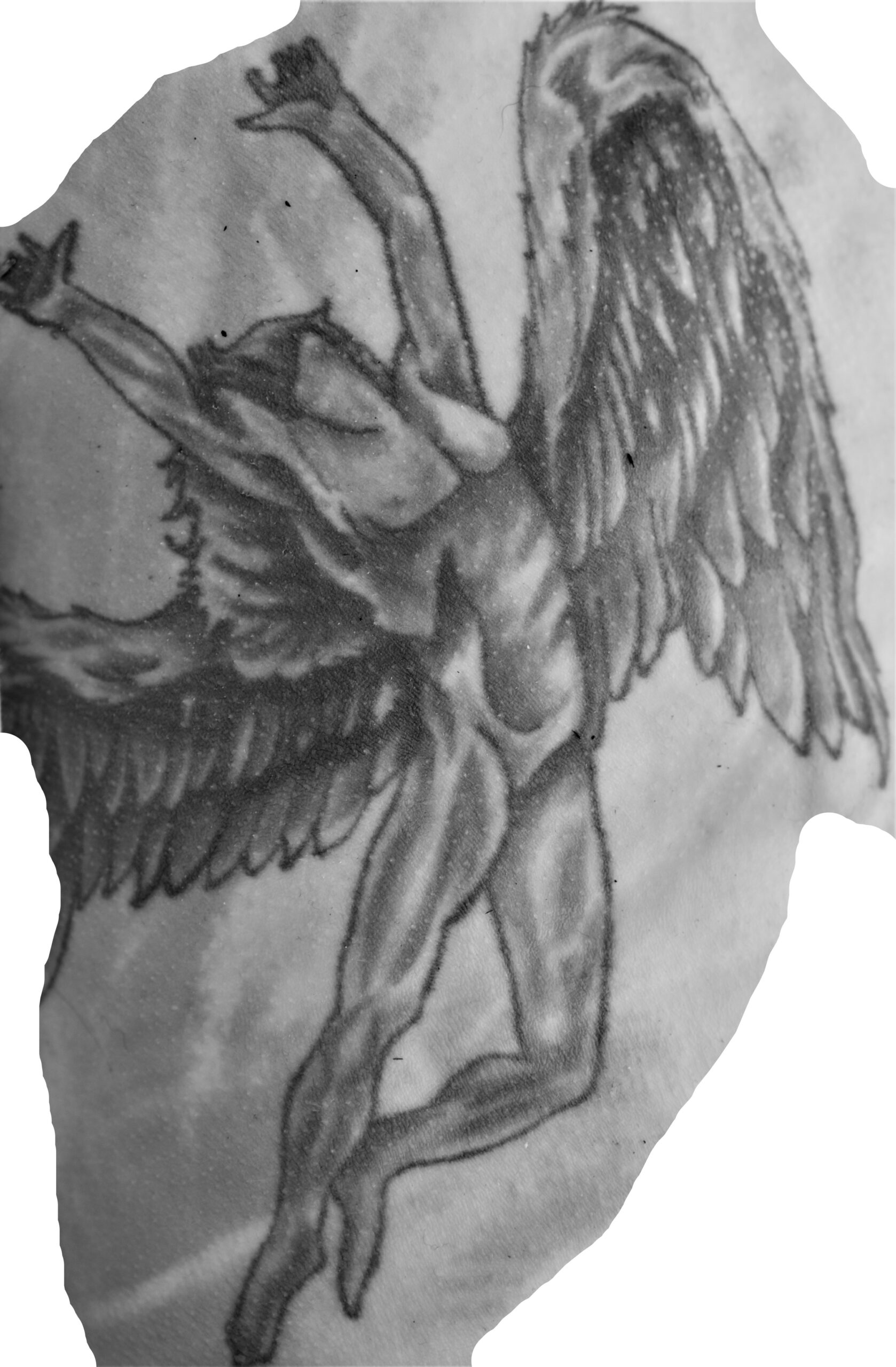 Somebody wandered off the Springwater Trail near SE Hogan Road and found the victim in a wooded area on Monday.

The victim did not have any ID and the medical examiner was not able to identify him using fingerprints.  Police say he’s likely in his 30’s.  More information is expected on Friday.