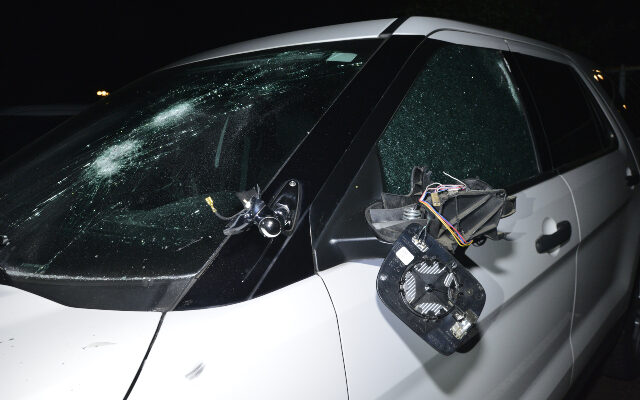 PORTLAND, Ore. — Police say suspects cut through a fence and damaged police cars in North Portland on Monday night while officers were dealing with a riot on the east side.

Windows were broken out and tires slashed in the parking lot on North Philadelphia Avenue and Syracuse Street outside a building that houses the Portland Police Bureau Traffic Division. 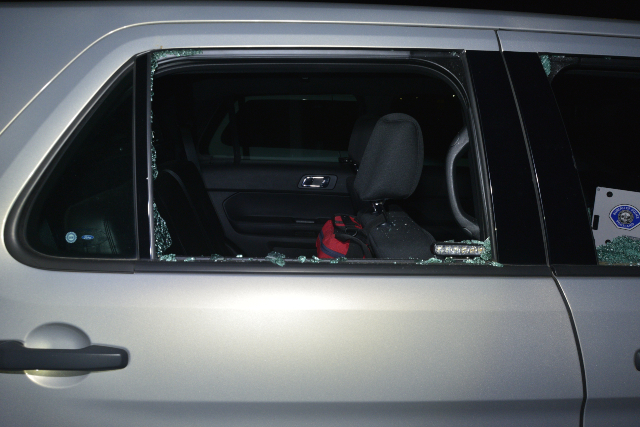 Nobody has been arrested in this case.