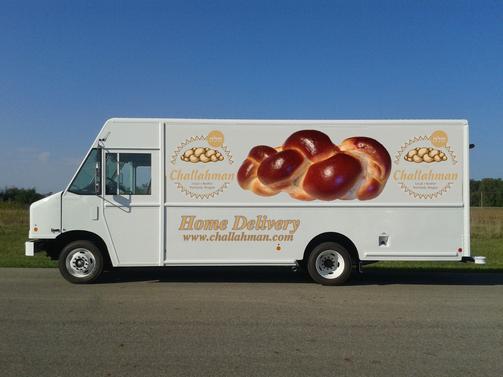 Hanukkah is a Jewish holiday which celebrates the victory of the Maccabees over the larger Syrian army.  It’s also called the Festival of Lights. It kicked off on Sunday and runs through December 6th.
It also celebrates a miracle that happened during this time, where just a day’s supply of oil allowed the menorah in the rededicated Temple in Jerusalem to remain lit for eight days.   It’s a time of celebration of tradition, religion, family and food.  Oregon has a lot of places to get the dishes that make the holiday special.
At Kornblatt’s on NW 23rd in Portland, customers are coming in steadily.   Latke’s, Blintzes, Matzo Ball Soup, Kugel, Jelly filled doughnuts, and Challah Bread are some of the most popular dishes at this time of the year.
Speaking of Challah Bread, there’s a local business that specializes in that, ONLY that.  The Challahman even delivers fresh traditional Jewish Braided Bread.
Because it’s Portland, there’s even a Vegan Jewish Deli called Ben & Esther’s.   All of the traditional food can be found, minus the meat!  It’s a plant based restaurant that launched a couple of years ago and has expanded here, and has plans for more locations in Seattle and San Diego. 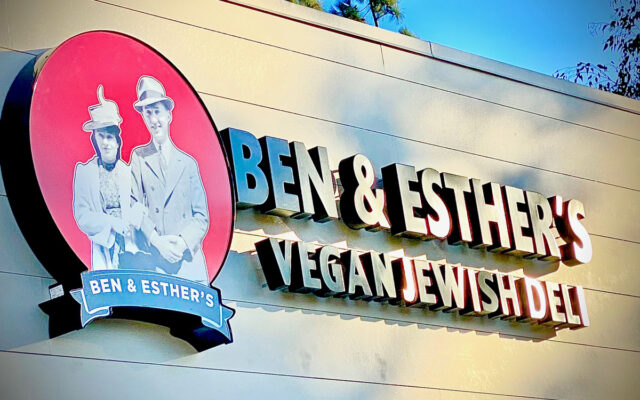