It’s a good time to be in the plant based food business. David Israel started GOOD PLANET FOODS in Seattle just over two years ago. He says when he launched it most of the customers were those who can’t eat dairy products, but now that’s expanded to people who choose to add plant based foods into their diets.  He says in the beginning vegan cheese was pretty terrible. It wouldn’t melt and really didn’t taste that good. Since then the quality has improved and a lot of other companies have jumped in on the plant based band wagon. Israel says that’s a good thing because it keeps the market competitive and innovative.

Plant based meat, cheese and other dairy products can be switched out in nearly every recipe.  KXL’s Veronica Carter is experimenting with plant based products and has come up with some tasty meals.  She also shares a picture of some of her favorite vegan meals from food carts in Portland and Vancouver. 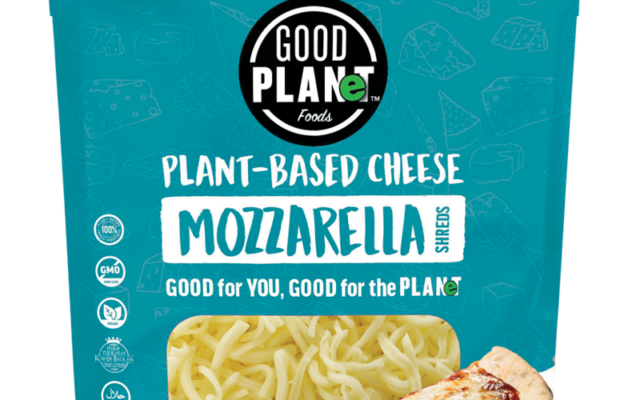 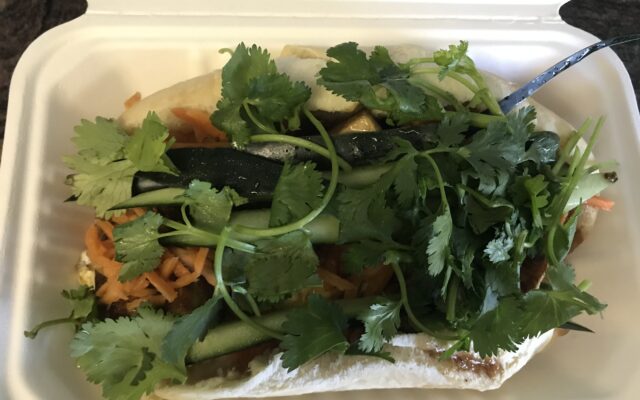