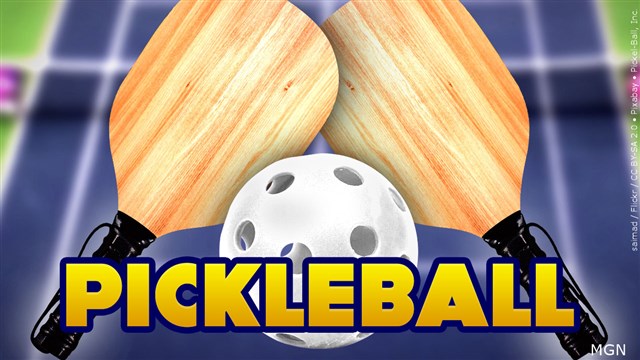 Gov. Jay Inslee on Monday signed a measure into law granting the game status among a long list of official state symbols, including: Palouse Falls as the state waterfall, the Columbian mammoth as the state fossil and the marmota olympus, also known as the Olympic marmot, as the state endemic mammal.

According to the USA Pickleball Association, the sport was created on Bainbridge Island in the summer of 1965 by Washington State Rep. Joel Pritchard, who would later go on to represent the state in Congress and serve as Washington’s lieutenant governor.

Pickleball is played with a paddle and a plastic ball similar to a whiffle ball.

It has elements of tennis, badminton and pingpong.