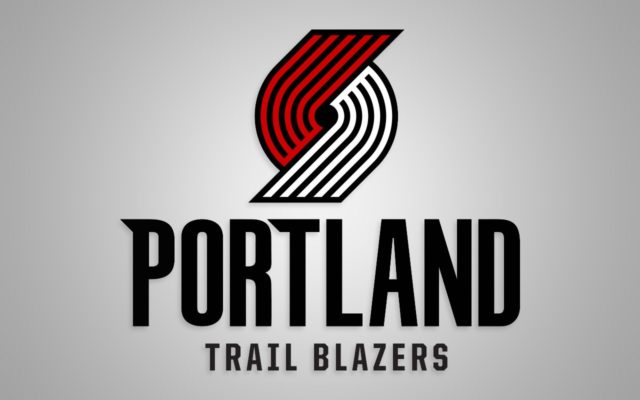 PORTLAND, Ore. — ESPN is reporting that Nike founder Phil Knight along with one of the owners of the Los Angeles Dodgers has made a $2 Billion offer to buy the Portland Trail Blazers.

Late Thursday afternoon, Adrian Wojnarowski reported the team is not for sale.

Blazers statement: An offer was made by Phil Knight. The team remains not for sale.

John Canzano with 750 The Game says there is more to it.

Trail Blazers braintrust wants $3B, per a source. I’m sure every NBA owner would love that. Franchise may try to negotiate $2B+… that’s within its right… but who is going to bid against Phil Knight?

This should be done.