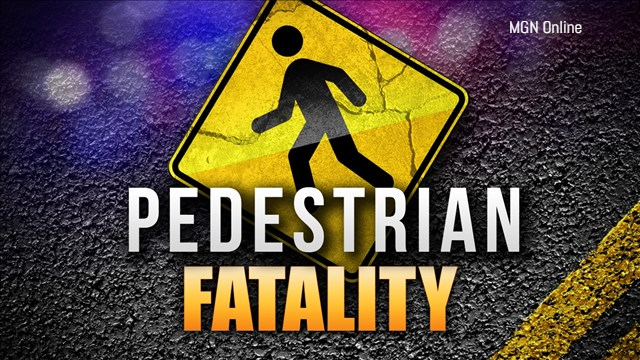 MEDFORD, Ore. — A pedestrian was hit and killed on Interstate 5 in Southern Oregon early Monday morning.

Oregon State Police say the person was in the southbound lanes when they were hit by two vehicles near mile post 29 just after midnight.  They have not been identified.  It’s unknown why the victim was on the highway.

The drivers are from Ashland and Molalla.  They were both not injured.