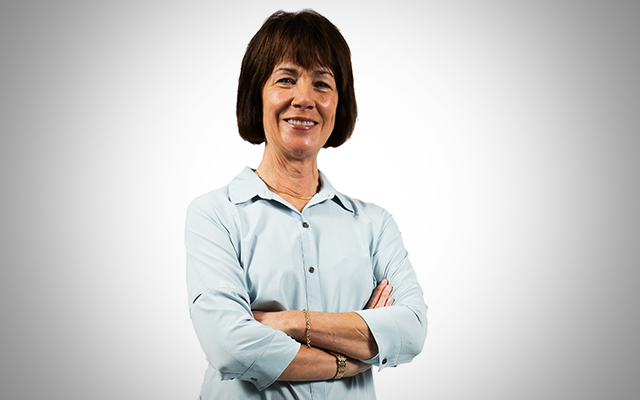 Pat  has been a broadcaster since the year the Portland Trailblazers won the  NBA championship. Yeah; that long ago. Highlights include covering three Republican National Conventions and spending a week in London covering the death of Princess Diana. Pat has hosted a weekly travel show and has appeared on the TV show, Portlandia, as various characters, which, not so shockingly, have included playing a reporter. Pat has a husband and two grown kids, loves to golf and considers it a privilege to tell listeners what’s happening in our world.