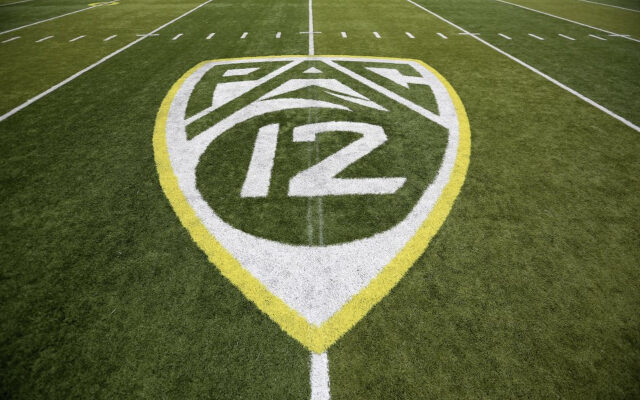 SAN FRANCISCO, Ca. (AP) – The Pac-12 hired sports entertainment executive George Kliavkoff to be the conference’s next commissioner, replacing Larry Scott with a person with a similar resume short on college sports experience.

Instead, the Pac-12’s next commissioner comes to the conference with no experience as an administrator in college sports.

Kliavkoff has been in his current role with MGM since 2018 and has extensive experience with professional sports leagues and digital properties.