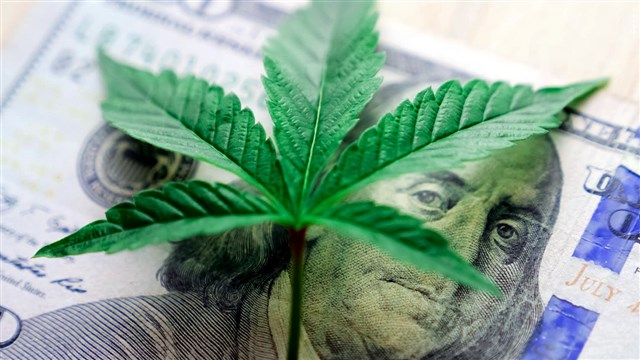 ALBANY, Ore. (AP) – Police say they seized about $2.2 million in marijuana found stuffed in plastic bags in a U-Haul truck on Interstate 5 near Albany, Oregon.

Albany Police said Thursday that on Nov. 3 a detective with the Linn Interagency Narcotics Enforcement Team was traveling south on I-5 when he encountered a U-Haul box truck and smelled a strong odor of marijuana.

Police say the detective then coordinated with law enforcement agencies to have the truck stopped.

Police say the two men in the truck said they were hauling furniture.

Police say they arrested the men on suspicion of unlawful possession and delivery of marijuana and criminal conspiracy.