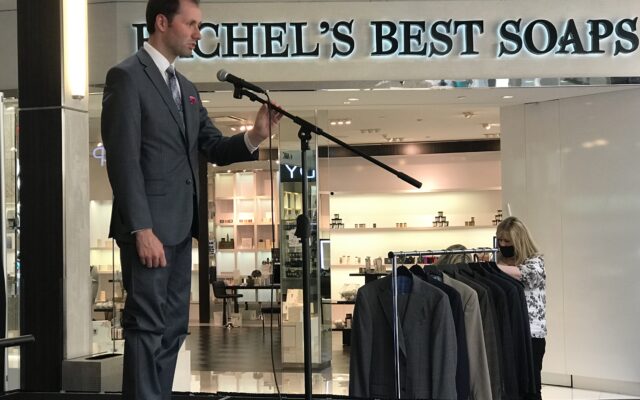 24 year old Glenny Johnson loves fashion. He always has. He’s autistic and has started his own Facebook group for Autism Awareness. Glenny grew up in Southwest Washington and started attending Clark College in 2018. That’s where he became enamored with political science, and says he’ll even run for president in 2054. He told his family he needs better clothes in order to serve the people of the United States. 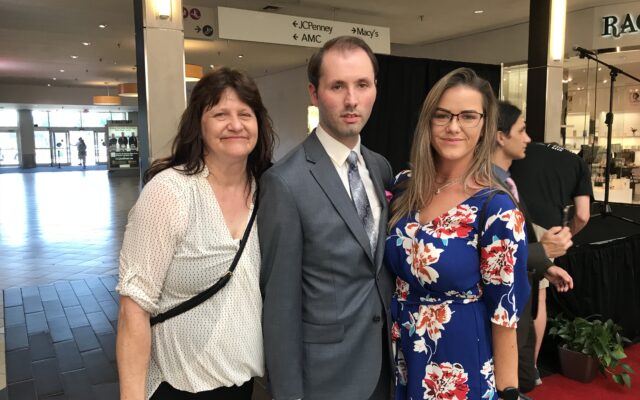 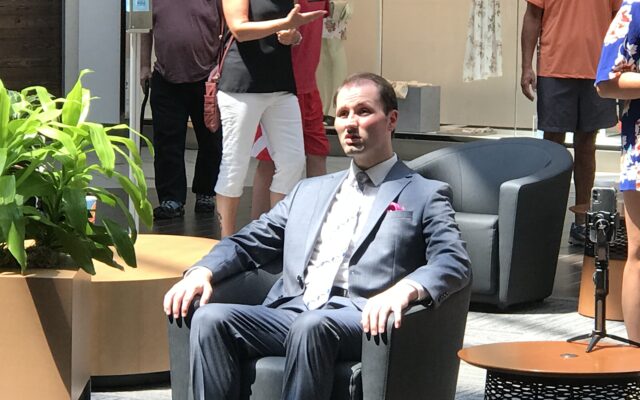 He made friends with several members of the fashion industry on social media and Michael Raad, a men’s style influencer from Ghana heard about this, so he brought the young man’s unique situation to David Ambrico, one of the top menswear designers in America. David pulled in J.A. Shapira, an award-winning men’s style journalist, and together, the group came up with a plan to surprise Glen with a brand new wardrobe. They did that at the Vancouver Mall over the weekend. A special presentation was made, with the mayor and the media in attendance.

As for why Glenny wants to run for president?  He loves his country. 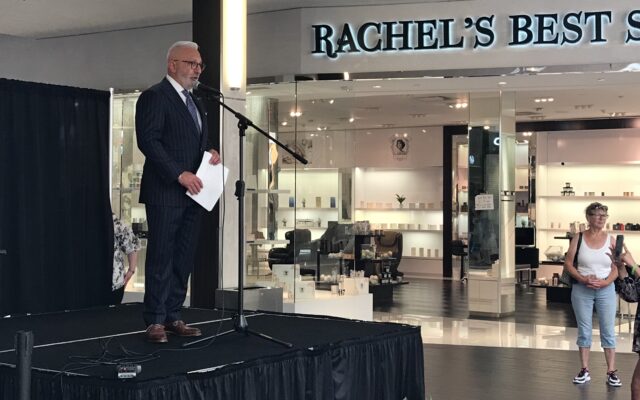 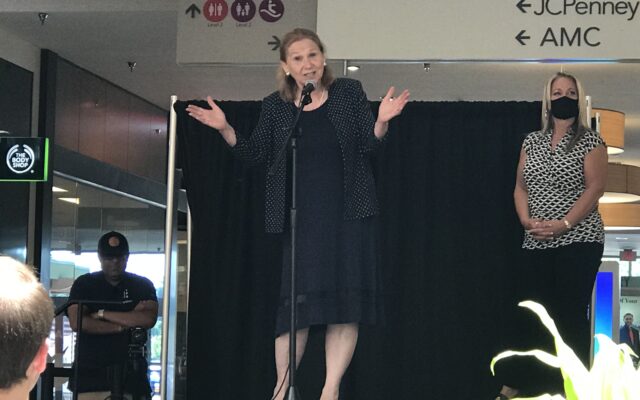