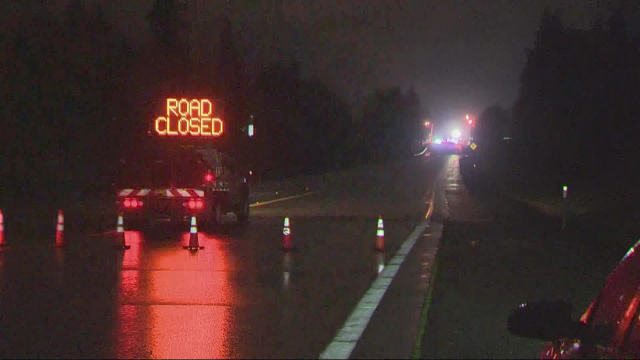 ST. HELENS, Ore. — The Oregon State Trooper who was hit by a vehicle on Highway 30 west of St. Helens on Thursday afternoon has been identified as Trooper John Jeffries.

He was involved in the pursuit of a suspect when the driver hit the trooper and rammed a patrol car. 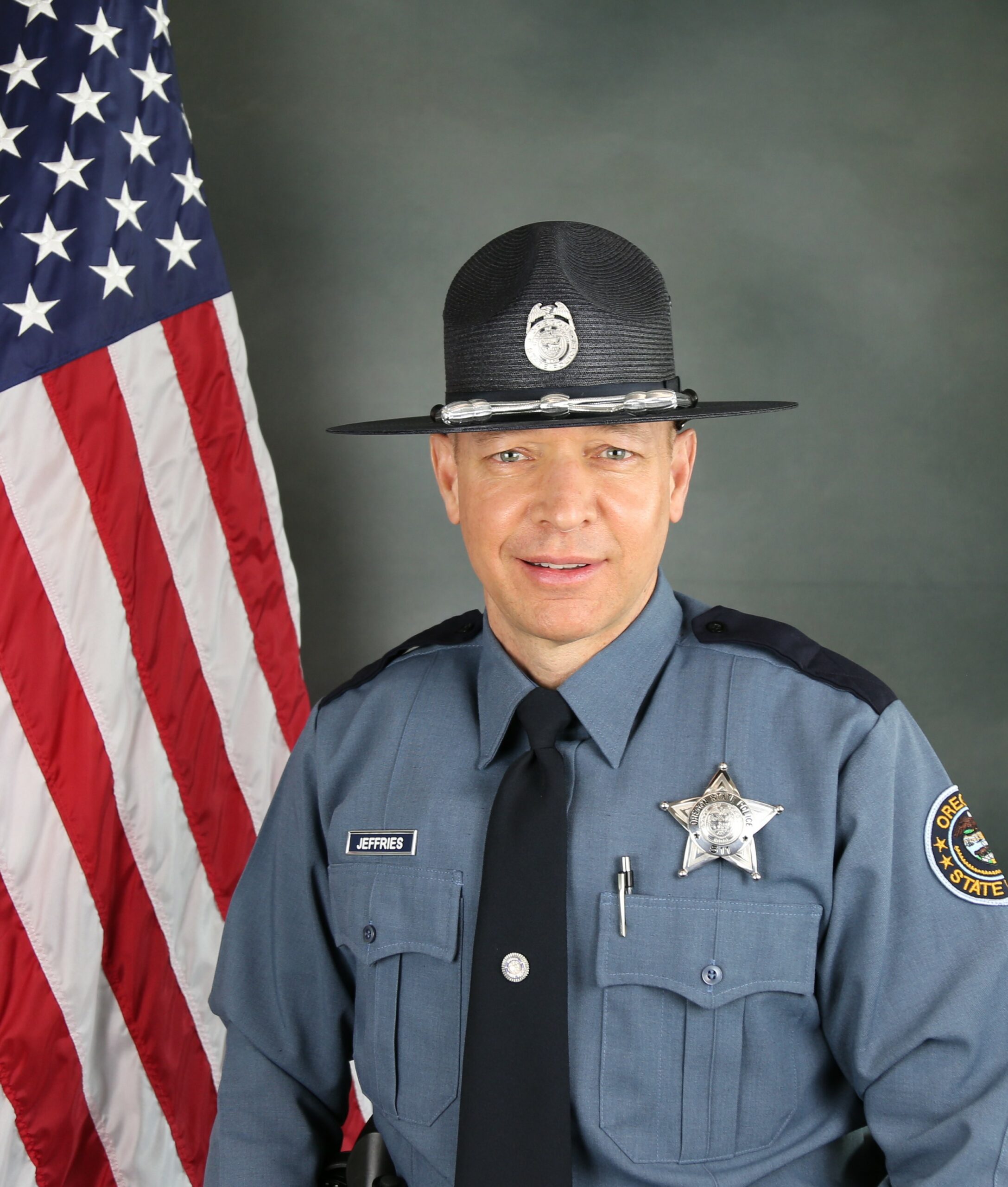 “We also ask for your prayers for Trooper Jeffries, his family, his friends as well as the entire OSP family,” the department said in a news release.

He has worked for OSP since March following a 20-year career with the FBI.