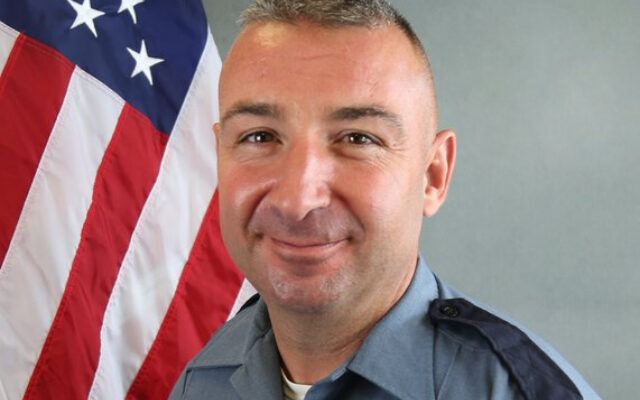 SALEM, Ore. — Oregon State Police report a trooper in Wallowa County took his own life while on duty.

On Tuesday, Sergeant Marcus McDowell, who works out of the La Grande Patrol Office was found dead in his patrol car.

The Medical Examiner determined the death was a suicide.

The Wallowa County Sheriff’s Office is leading the investigation. 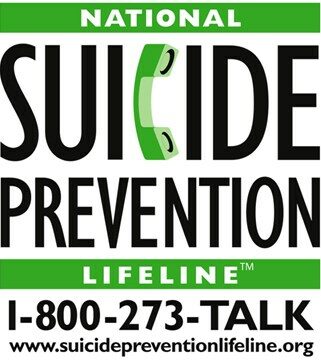 OSP’s Critical Incident Response Team was activated to help staff members who are impacted by the tragedy.