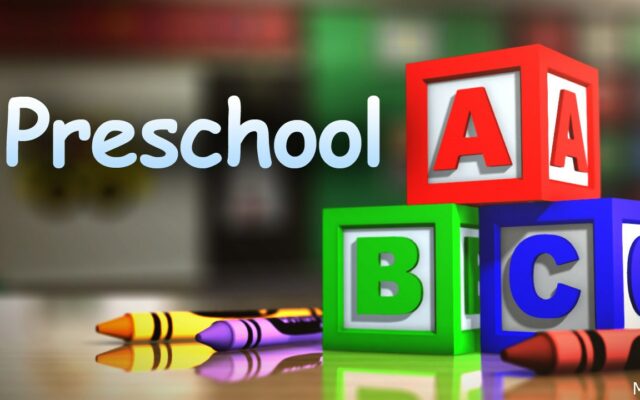 PORTLAND, Ore. (AP) — Thousands of Oregon families who expected their children to start tuition-free state-provided preschool this month remain in limbo because of staffing shortages that caused delays getting contracts to nearly 250 involved preschools.

The Early Learning Division, which has overseen the Preschool Promise program since its 2016 inception, took over contracting duties from the Oregon Department of Education this year and has struggled to get contracts inked. It has yet to send paperwork to most of the 248 preschools in the program that serves families living at or below 200% of the federal poverty line.

Many facilities new to the program or those expanding services are hesitant to accept children enrolled in Preschool Promise until they have a signed contract and payment for the care is assured, the newspaper reported.

The agency now says the preschools chosen to serve an estimated 6,381 children must open no later than Oct. 30. It could not say when all contracts would be signed. The total number of children marks an expected increase of more than 2,000 slots from last year.

“It’s super hard on families,” said Molly Day, director of Early Learning Multnomah, one of 16 regional hubs that helps coordinate Preschool Promise enrollment. “If you’re counting on your child to be in school while you’re working, that’s very disruptive.”

Northeast Portland parent Melissa Laurie applied in March for her 3-year-old daughter, Frankie, to take part in Preschool Promise. Laurie gave up slots at other private preschools, which the state’s Employment-Related Day Care program would have helped pay for, because she expected Preschool Promise to begin in September.

“Besides the program not starting, my frustration is the lack of communication to help parents figure out the situation and to plan accordingly,” she said.

Day said her team has received hundreds of calls and emails in recent weeks from anxious parents seeking an update.

While the burden falls on regional hubs to field parents’ questions and complaints, hub coordinators hardly have a better idea than parents do of when the Early Learning Division will complete the contracting process.

The state has directed preschools new to the program not to begin serving children until their contracts are firmly in place. It also has told programs that are continuing or expanding in the program that they don’t have to serve children without the contractual guarantee of funding.

“We need a way to figure out how to communicate these delays to families,” Day said.

Marion Suitor-Barnes, director of communications and outreach for the Early Learning Division, wrote in an email that the agency has employed an “all hands on deck approach” to processing the contracts. The agency has only hired two of nine planned employees for its new procurement office, she said.

“We recognize this delay is affecting families, and we sincerely apologize. We are committed to ensuring families have access to the early learning and child care supports they need,” Suitor-Barnes wrote.

Day said her team is still waiting to hear back from returning providers whether they will serve children ahead of getting a contract extension. While larger schools may choose to take of children before receiving funding, home-based providers with less resources may not be able to take the risk, she said.

“Every provider is going to have to make that choice if they want to be matched with families without a guarantee to be paid,” Day said.

Preschools that don’t start until late October will likely have to extend the school day or school year to meet the requirement that children receive the 900 hours of instruction that Preschool Promise guarantees, Suitor-Barnes said.