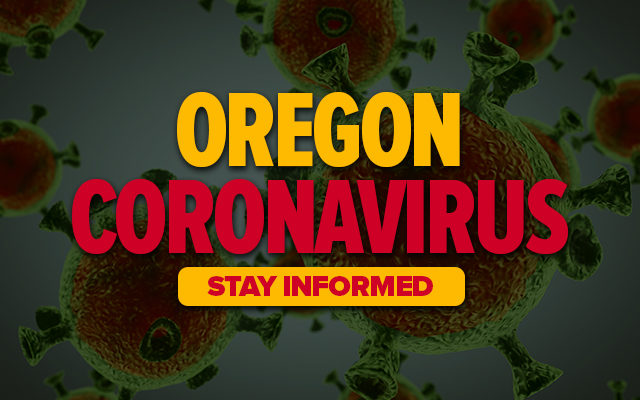 Portland, Ore. – Two more people have died from covid-19 in Oregon, including a 52-year-old man in Multnomah county. The state’s death toll is now reportedly up to 388. The number of new cases reported Sunday is 252. The most were in Multnomah county with 67, followed by 40 new cases reported in Marion county. Right now in Oregon at least 224 people are in the hospital for the virus, including 57 patients in the ICU, and 16 on ventilators.

Oregon’s 387th COVID-19 death is an 86-year-old woman in Clackamas County who tested positive on August 12 and died on August 13, at Kaiser Sunnyside Medical Center. She had underlying conditions.

Oregon’s 388th COVID-19 death is a 52-year-old woman in Multnomah County who tested positive on August 5 and died on August 14 at Providence Portland Medical Center. She had underlying conditions.

There is updated information on Oregon’s 384th COVID-19 death. The death was a 73-year-old woman in Lane County who tested positive on July 25 and died on August 12 at McKenzie-Willamette Medical Center. She had underlying conditions.

Due to a script error some negative test results from early in the day Saturday were reported on Saturday. That may result in an unusually low positive test rate Saturday and a higher one today. This did not affect positive cases.