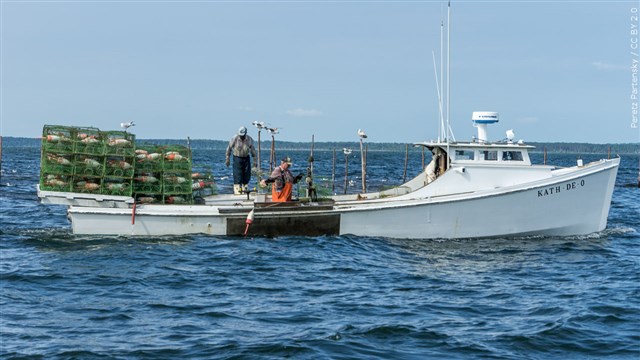 NEWPORT, Ore. – For the first time since 2014, Oregon’s ocean commercial Dungeness crab fishery will open as scheduled on December 1st.

Crab boats will be allowed to set their gear on November 28th.

The Oregon Department of Fish and Wildlife says testing finds the crab high in meat and low in acid.

Over 12 million pounds of crab was caught.

That’s an over $60 million dollar value.

Crab coastwide have good meat yield and are safe to eat.https://t.co/KMiPi2gkcL pic.twitter.com/OtyX70d0s7