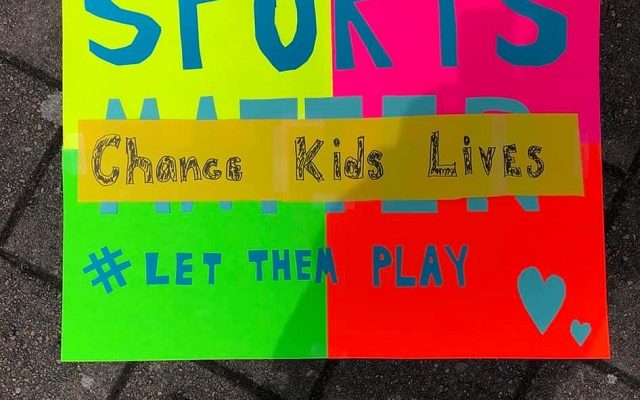 Salem, Ore. – Oregonians from all across the state came to Salem Sunday afternoon to tell Governor Kate Brown and officials: Let Them Play. The movement wants to just start a conversation with officials about reopening sports safely in some Oregon schools. Many who’ve signed on to support the idea are from southern Oregon and more rural areas with smaller populations and less risk of covid-19 infections. Their group on Facebook is called Let Them Play – Oregonians for Athletes, and it has grown to tens of thousands of members in just about a week. Some members showed up at the state capitol Sunday afternoon, some reportedly coming from as far away as Vale in Eastern Oregon. KXL reporter Jacob Dean interviewed Wendy who was at the event. Wendy is the Mom of a high school sophomore in Lake Oswego. She says she’s not playing football and basketball has been tough for her son, and she knows that all some kids have is sports to help them through school. When we talked around 2:30pm Sunday afternoon she says they were about a hundred folks there and everyone was following social distancing guidelines, and wearing masks for safety. 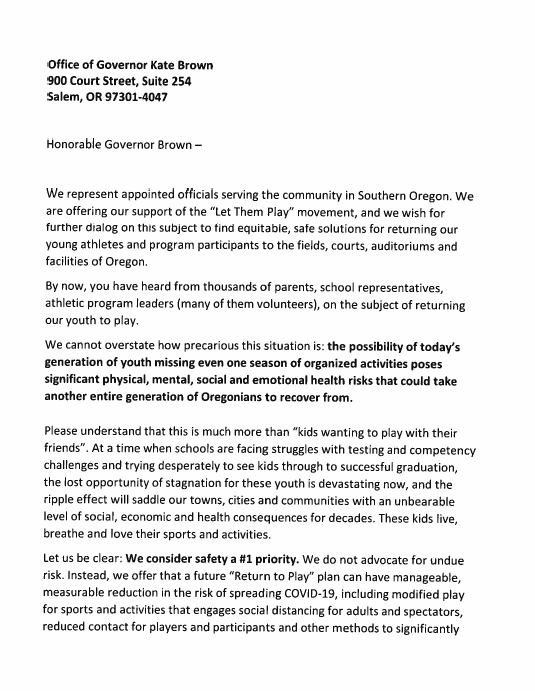 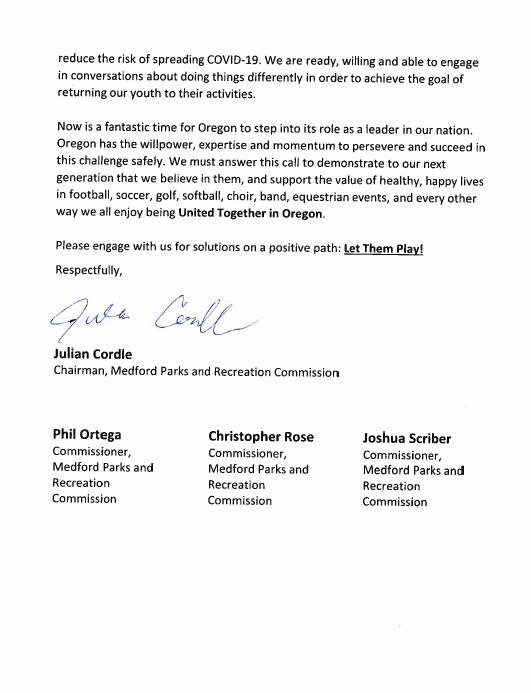