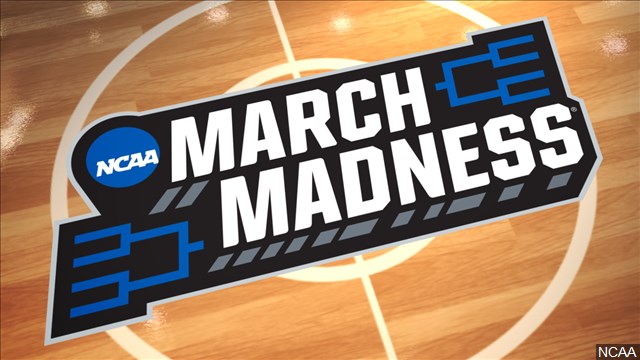 The 11th-seeded Coyotes missed their last 25 shots of the first half and were held to a near-record low in trailing 34-9 at the break.

Nyara Sabally added 17 points and Sedona Prince 12 as the sixth-seeded Ducks (14-8) took advantage of their size on both ends of the floor to head into a second-round matchup Wednesday with third-seeded and 10th-ranked Georgia in the Alamo Region.

Boley, a senior who spent her freshman year at Notre Dame, surpassed 1,000 points with the Ducks.

Hannah Sjerven scored 18 points and grabbed 12 rebounds for the Summit League champion Coyotes (19-6). Liv Korngable added 15 points for the Coyotes, who were in their fourth NCAA Tournament.

Oregon made quick work of this one, not looking at all like a team that had lost five of its last six games and was without point guard Te-Hina Paopao, who suffered a foot injury late in the regular season. The Coyotes made their first two shots before Prince and Sabally both made two baskets and a Boley 3-pointer capped an 11-0 run for a 13-4 lead.

After Korngable scored at the 4:15 mark of the first quarter, the Coyotes missed their next 25 field goals. And after Sjerven made two free throws a minute later, they didn’t score again until she made another free throw four seconds before the half.

South Dakota was just 3-for-32 shooting.

The Coyotes ended their drought with their first shot of the third, making 8 of 20 shots and outscoring Oregon 20-16 in the quarter but the damage was done.

Oregon got an addition to its record book, allowing just nine points in the first half. The previous record was 10 scored by Saint Francis 15 years ago. Meanwhile, it was the second-fewest allowed in a half of an NCAA Tournament game. Prairie View scored eight in the first half against Baylor in 2011.

Oregon chose to go tall — as in 6-foot-7 Prince, 6-5 Sabally and 6-2 Boley — across the front line against the Coyotes, whose only 6-foot starter is Sjerven at 6-3. South Dakota’s second-tallest player is 5-11, the size of the Ducks’ two guards.