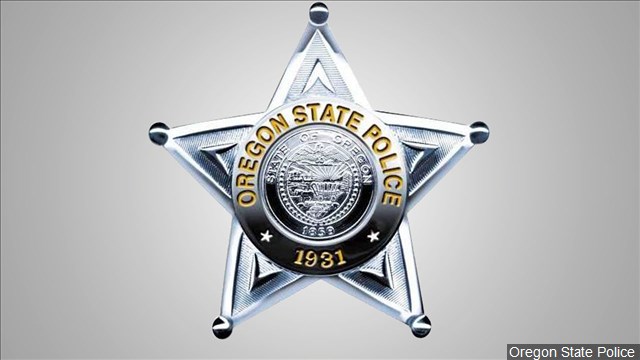 Portland, Ore. – We’re now hearing from Oregon State Police about the new deal reached to draw down federal officers in Portland. Oregon Governor Kate Brown and DHS announcing some federal officers are leaving starting Thursday, and local Oregon State Troopers will start replacing them. In a statement OSP Superintendent Travis Hampton says they hope to deescalate the tensions around the courthouse and take down the fence, while living up to community expectations, and their obligation to protect the federal property. He adds that OSP Troopers are Oregonians and members of your community.

The Oregon State Police is honored to aid the City of Portland, as we seek mutual solutions to the daily protest challenges. It is obvious the current strategy is not sustainable and has the high probability of serious injury or death, as officers and community members clash. OSP hopes to de-escalate the tensions around the Mark O. Hatfield Courthouse, facilitating peaceful free speech and proportional response if criminal activity is observed.

Beginning this Thursday, OSP special operation teams and some uniformed troopers will enter into a two week rotation within Portland to assist our federal partners and the Portland Police Bureau. OSP hopes to develop an atmosphere that affords the removal of the protective fence and restore a semblance of normalcy, while meeting community expectations and our obligations to protect the federal property.

OSP troopers are Oregonians and members of your community. We are committed to doing our part to restore trust and efforts towards collaborative, productive reforms the community is demanding. We look forward to working with the City of Portland and others towards this goal, asking the community to recognize and support our efforts.

Click here for more about the plan to draw down federal officers.