Naysayers have called my talk show to claim that Critical Race Theory indoctrination in education is a myth.

Well, the Beaverton School District sent out a Critical Race Theory memo to its staff and parents yesterday encouraging them to subscribe to that myth…and read more about it because quote, it’s “a lens that teachers and students can use when discussing issues around race and racism”.

That lens has teachers look at your kids and judge them by their skin color.

I know…the polar opposite of Martin Luther King’s famous “content of their character”.

If your kids have white skin they’re oppressors…part of a racist system put in place 150-years before the founding of the United States…and still existing today that can only be cured by discrimination against your kids based on their skin color.

If your kids have black or brown skin, they’re simply victims from whom not much is expected.

Talk about the “soft bigotry of low expectations”.

It’s a destructive and disturbing view of society.

First question…if he comes on…”isn’t disparaging kids for their white skin the same “Jim Crow” that America threw in the trash more than half a century ago. Why would you bring it back now? 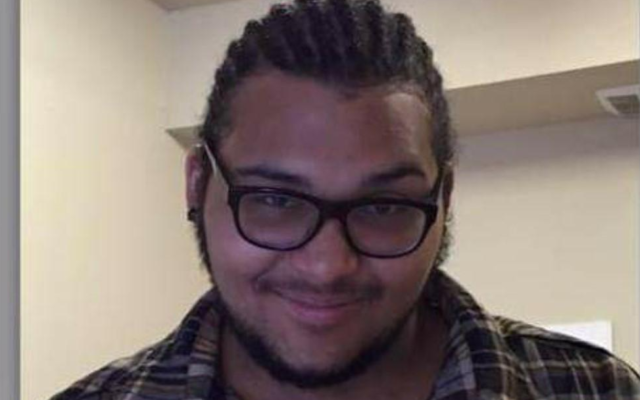 NW Government Ignores The Rules When It Comes To Homeless, But Happy To Burn You