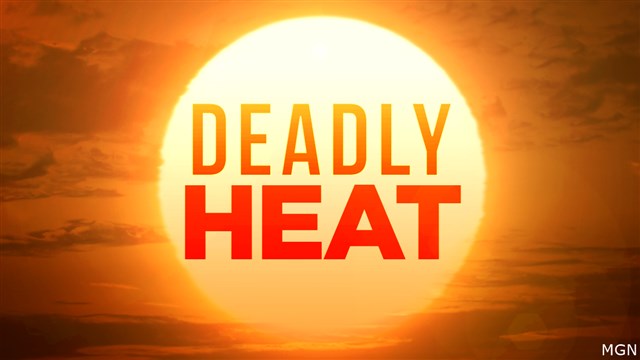 PORTLAND, Ore. — The weeklong heat wave across Oregon took at least 14 lives according to the Oregon State Medical Examiner’s Office.

Hyperthermia is the suspected cause, though the official causes of the deaths may not be confirmed for several months.

Seven of the deaths are reported in Multnomah County; four in Marion County, two in Clackamas County and one in Umatilla County.

All of the victims in Multnomah County lived in Portland.

“This designation as a heat-related death is preliminary and further investigation may reveal a cause of death that’s unrelated to hyperthermia,” the state medical examiner’s office said.

The state has requested that county medical examiners keep track of deaths that are potentially related to the heat wave.  There were 72 in Multnomah County and more than 115 statewide last summer.