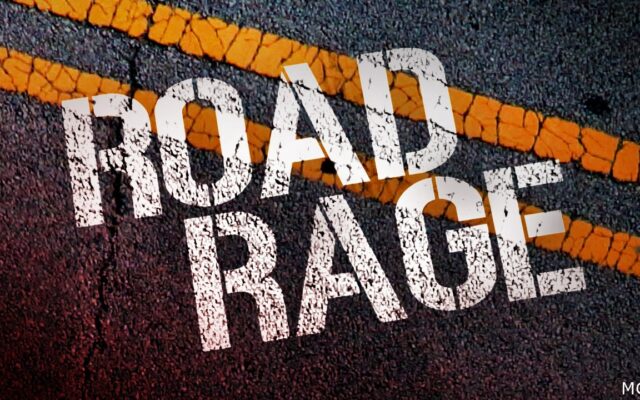 Deputies said two adults and two children at about 8:45 p.m. were traveling south of Hood River on Highway 281 following an SUV that was driving erratically. The SUV then abruptly pulled over.

Deputies said the family’s vehicle slowed to get a description to report to authorities but Jones stepped out of the vehicle and fired the weapon at the family’s car, damaging it. No one was hurt.

It wasn’t immediately known if Jones has a lawyer to comment on his behalf. Jones was identified as the suspected shooter and arrested Tuesday in Rufus by deputies with the Sherman County Sheriff’s Office.

Jones was lodged into the Northern Oregon Regional Corrections in The Dalles on one count of attempted murder and four counts of first-degree attempted assault.