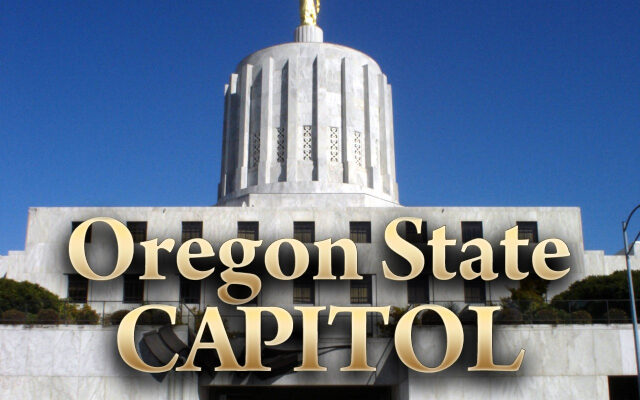 SALEM, Ore. (AP) – An Oregon state representative has volunteered to step down as a committee chair after being accused of misconduct by another lawmaker.

Rep. Brad Witt, D-Clatskanie, was accused of sexually harassing a colleague on Monday.

Witt temporarily removed himself as leader of the House Natural Resources panel.

He said he believes he will be exonerated but would not function as committee chair until an investigation was finished.

The bipartisan House Committee on Conduct had declined an investigator’s recommendation that the panel require Witt to step down.

In a statement, House Republican Leader Christine Drazan slammed the conduct panel’s decision not to order Witt to give up his committee leadership position.