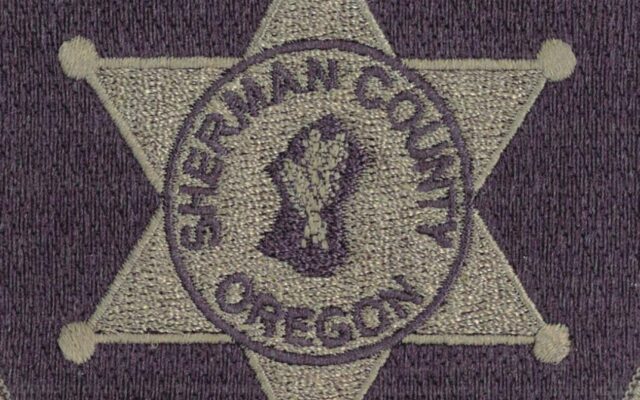 The Oregonian/OregonLive reports the Sherman County Sheriff’s Office said five employees were burned in the Sunday fire. The evacuation order for the town’s 150 residents was lifted around 11:30 a.m. Monday. Officials say residents were evacuated to the town of Moro because the chemicals stored in the plant posed a risk for a larger explosion.

Flames engulfed the building for several hours and the sheriff’s office reported multiple explosions. The Oregon State Fire Marshal’s Office and the Department of Environmental Quality are investigating the cause of the blaze.