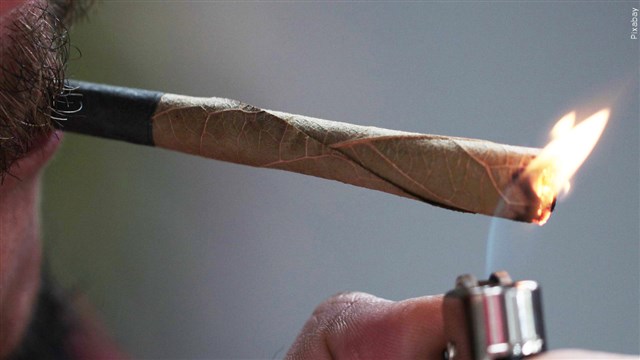 Salem, Ore. — Oregon Governor Kate Brown announced Monday she would pardon simple marijuana possession convictions from pre-2016.  The pardon will remove 47,144 convictions for possession of a small amount of marijuana from individual records.  It will also forgive more than $14,000,000 in associated fines and fees.

“No one deserves to be forever saddled with the impacts of a conviction for simple possession of marijuana — a crime that is no longer on the books in Oregon,” said Governor Brown. “Oregonians should never face housing insecurity, employment barriers, and educational obstacles as a result of doing something that is now completely legal, and has been for years. My pardon will remove these hardships. And while Oregonians use marijuana at similar rates, Black and Latina/o/x people have been arrested, prosecuted, and convicted at disproportionate rates.”
“We are a state, and a nation, of second chances. Today, I am taking steps to right the wrongs of a flawed, inequitable, and outdated criminal justice system in Oregon when it comes to personal marijuana possession. For the estimated 45,000 individuals who are receiving a pardon for prior state convictions of marijuana possession, this action will help relieve the collateral consequences arising from these convictions.”

The pardon applies to electronically available Oregon convictions for possession of 1 ounce or less of marijuana, in pre-2016 cases in which the person was 21 years of age or older, where this was the only charge, and where there were no victims. This pardon does not apply to any other offense related to marijuana or other controlled substances.