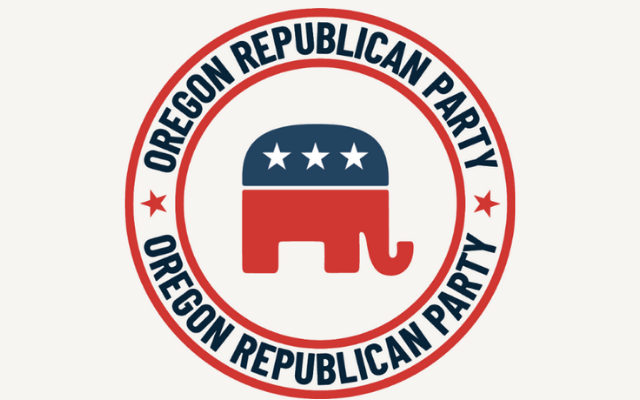 PORTLAND, Ore. (AP) — The Oregon Republican Party has its third new leader in less than 18 months, after the unexpected resignation of its acting chair last week.

Justin Hwang, a Gresham restaurateur and former legislative candidate, has stepped into the role of party chair following his election to vice-chair in late May, the party announced Wednesday. Hwang fills the spot left by outgoing chair Herman Baertschiger Jr., who announced he was resigning effective July 5, Oregon Public Broadcasting reported.

“I’m excited to bring a fresh voice to the Party along with my years of experience as a small business owner,” Hwang said in a statement Wednesday.

The owner of a chain of Portland area teriyaki restaurants, Hwang emigrated to the U.S. from South Korea and obtained his citizenship in 2006. He ran for the state House in 2018 and the state Senate in 2020 and lost both times to state Sen. Chris Gorsek, D-Troutdale. He is the first Korean American to serve as the chair of the state party.

The party is hoping to dig out of the minority in the state Legislature, claim at least one more of Oregon’s six congressional seats, and win the governor’s race for the first time in four decades.

However, earlier this year Heard resigned his party position, complaining of “endless slander, gossip, conspiracies, sabotage, lies, hatred, pointless criticism, blocking of ideas, and mutiny brought against my administration” by other Republicans.

Baertschiger, as vice-chair, moved into the top party role. He quit last week, saying it was time to pass the torch.

In January 2021, not long after the Jan. 6 insurrection at the U.S. Capitol, a disconnect between state party members and GOP elected officials was displayed when members of the Oregon GOP’s 22-person executive committee approved a resolution that suggested that the attack might have been a “false flag” designed by foes of then-President Donald Trump in order to discredit him.

That prompted Republicans in the state House — led by Christine Drazan, now the GOP nominee for governor — to issue a statement criticizing the state party.

“The election is over,” the statement said in part.