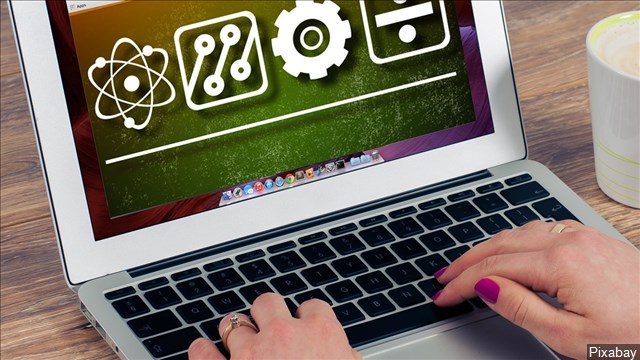 When the University of Oregon and Oregon State University closed their campuses because of the coronavirus pandemic, they didn’t offer to refund students’ tuition bills, The Oregonian/OregonLive reported.

The University of Oregon says on its website that in order to provide quality education now and in the future, it cannot discount tuition. The universities did agree to refund portions of their room and board.

“The University of Oregon, we believe, has unfairly continued to charge tuition payers for all of the things they were not allowed to experience and use during the COVID-19 campus closure and switch to online classes,” said Steve Berman, managing partner of Hagens Berman and attorney for students in the class action.

The complaints were filed in Multnomah County Circuit Court earlier in March. The suits did not specify how much they are seeking in damages.

In the complaint against OSU, students allege before the pandemic the college charged much lower tuition for remote students using the “Ecampus” program. But when the in-person students were forced to go online, they continued to be charged the full in-person tuition, the lawsuit claims.

“The lawsuit is wrong on the law and the facts,” the University of Oregon said in a statement. “Despite what the lawsuit suggests, the university’s costs for delivering instruction have not decreased as a result of the pandemic. In fact, our costs have increased due to a variety of new technology and infrastructure investments.”

Hagens Berman, based in Seattle, has filed similar lawsuits on behalf of students against over a dozen other colleges including the University of Washington.

Nationally, more than 200 similar lawsuits have been filed.