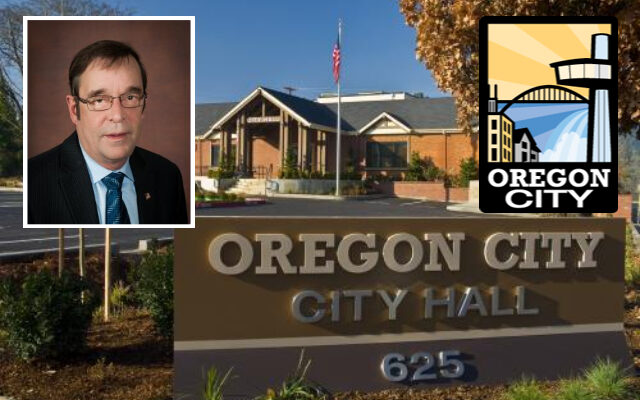 Holladay is accused of doing and saying things that go against COVID-19 orders and the city’s support of Governor Brown’s executive order, which his colleagues chastised him over.  He’s also accused of downplaying police brutality against Black people.  All four city commissioners reportedly supported removing Mayor Holladay from office.  He walked out of an emergency meeting where commissioners were addressing his comments.

A group of citizens started a petition over the summer and collected enough signatures to get the recall effort on the ballot.  An investigative report into the matter was released by the city on October 21st, the same day recall ballots were mailed to voters.

Commission President Rachel Lyles Smit will lead city meetings until January when a new president in selected.  The city will vote to elect a new mayor next March.