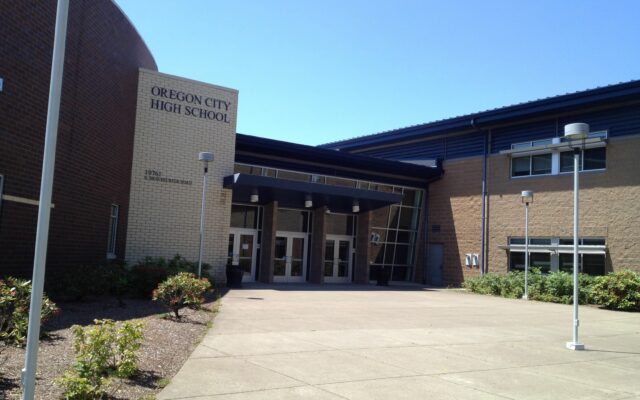 OREGON CITY, Ore–The student, a Senior at Oregon City High school has filed an $832,000  lawsuit alleging emotional distress and an invasion of privacy . The suit was filed February 22nd in Clackamas County Court.   At issue, a video that over 2 thousand students watched during a presentation highlighting mental health issues and the sharing of stories. The blurred out male was the student’s ex -boyfriend.  He had admitted to abusing her. Students recognized his voice and linked him to her. Students staged a walk out and the school board addressed the matter.

Oregon City High school Principal Carey Wilhelm announced earlier this month she would resign at the end of the school year.  Her announcement coincided with video investigation.  Interim Superintendent Kyle Laier  acknowledged the district had received a formal complaint connected to the video and the assembly. He also confirmed an investigation was underway.