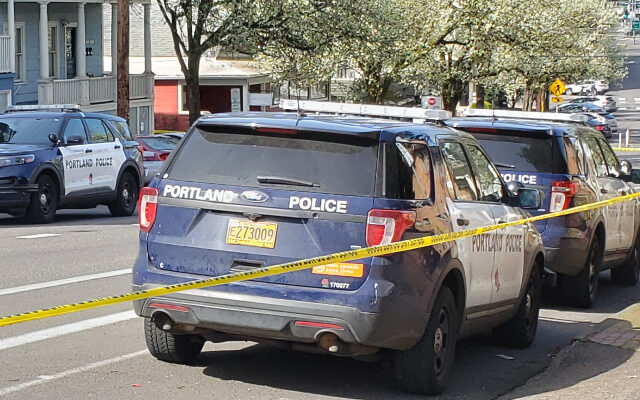 PORTLAND, Ore. — A man was shot outside the Goose Hollow Lofts at Southwest 14th and Jefferson late Thursday morning and the suspect was arrested.

Witnesses say two men were in an argument when one of them shot the other in the chest.  The victim is expected to survive.

Police detained several people in the lobby of the lofts and arrested 29-year-old Gabriel Harrison for attempted murder, assault, unlawful use of a weapon and menacing.

A 10mm semiautomatic handgun and ammunition were seized as evidence. 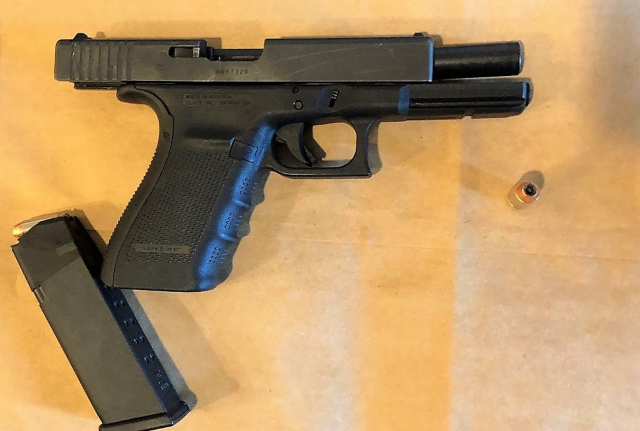 FM News 101 talked with a witness who heard says she heard one shot while listening to music on her way to work.