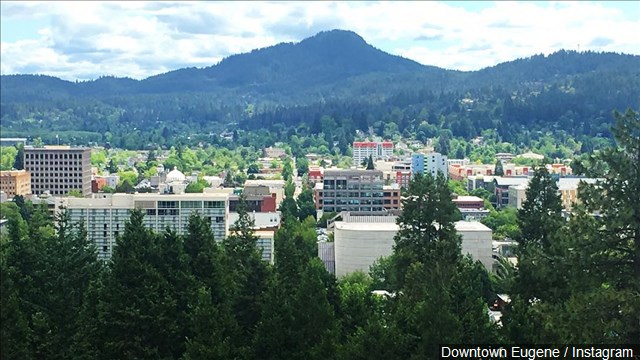 EUGENE, Ore. (AP) – Protesters threw rocks and smoke bombs outside a drag queen story time event at an Oregon pub over the weekend, but the event went on as planned.

An 11-year-old girl did not take part as scheduled Sunday.

But she was in the audience of about 50 people at the pub in Eugene, Oregon, where it was held.

Police did not make any arrests and said one person was taken to the hospital by ambulance with an unspecified injury.