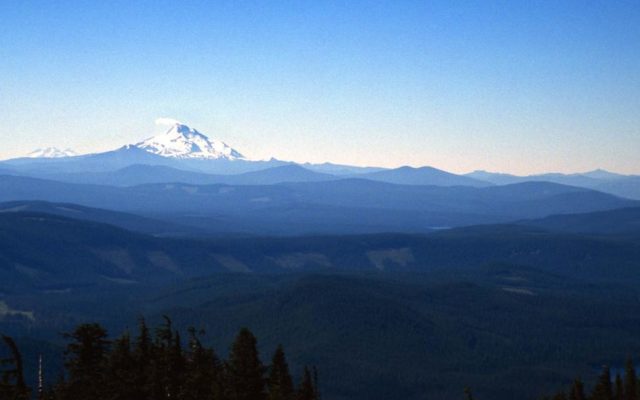 Despite a massive rescue attempt, only one of two Mount Hood Climbers survived an accident, and is clinging to life in a hospital.

Sunday, they were in the tough climbing area, Leuthold Couloir, when the climbers fell about two hundred feet.  Both were seriously hurt, but one was still able to call 911 on a cell phone.  The Clackamas County Sheriff’s office led a multi team search and rescue mission, through at least two avalanches, and 50-70 mile per hour winds blowing heavy sheets of snow.

It took them until Monday to reach the climbers, and one was already lost by then.  They were able to save the other climber, who’s in critical condition.