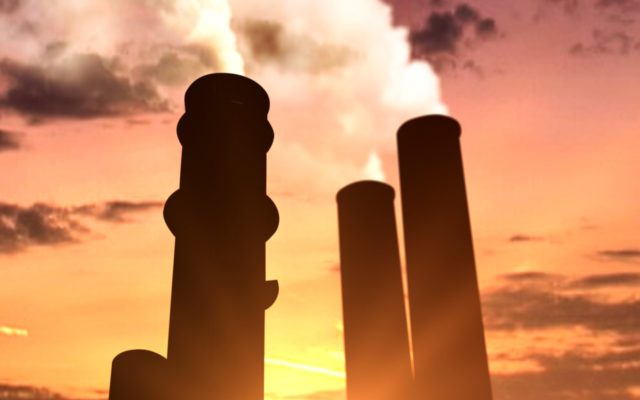 Lars brings on Dr. Caleb Rossiter, a climate statistician and executive director of the CO2 Coalition to discuss climate change and the contradicting evidence against it. There’s no denying that the Democrats have spun their own narrative in favor of their agenda, however, according to Dr. Rositer, “There are no such trends in rates of sea-level rise, hurricanes, floods, or droughts.” Listen below for more.

The post One day, the over-exaggerated climate change narrative will return to a place of reason appeared first on The Lars Larson Show.