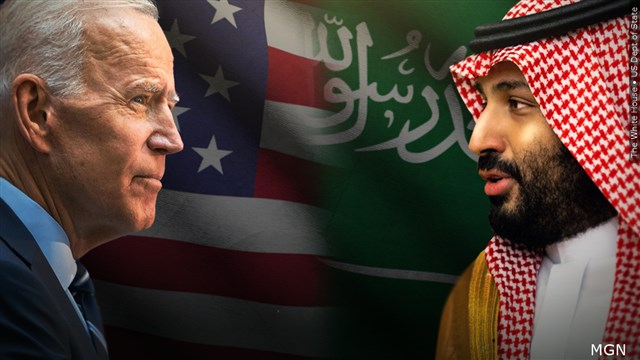 WASHINGTON (AP) – Saudi Arabia has shared intelligence with American officials that suggests Iran could be preparing for an imminent attack on the kingdom. That’s according to three U.S. officials who spoke Tuesday on the condition of anonymity.

The heightened concerns about a potential attack on Saudi Arabia come as the Biden administration is criticizing Tehran for its ongoing crackdown on protests and condemning it for sending hundreds of drones to Russia for use in its war in Ukraine.

One of the officials who confirmed the intelligence sharing describes it as a credible threat of an attack “soon or within 48 hours.” The Pentagon press secretary says U.S. military officials “are concerned about the threat situation in the region.”