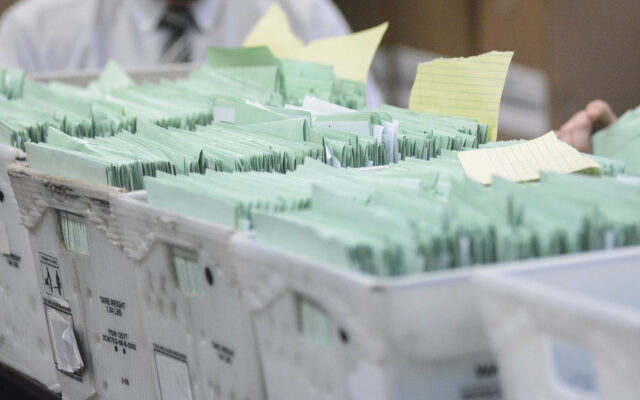 PORTLAND, Ore. (AP) – Voters in at least four Oregon counties – Douglas, Klamath, Lane and Columbia  – have complained to election officials about people knocking on their doors looking for evidence of 2020 voter fraud. KGW reports Klamath County Clerk Rochelle Long issued a statement last month after residents called her office asking if the group was from the elections office. Long said she wanted to make it clear that people from elections offices don’t go door to door and don’t ask people how they voted. Long warned that members of the group may say they’re with an integrity group. A mountain of evidence shows the 2020 election wasn’t rigged.