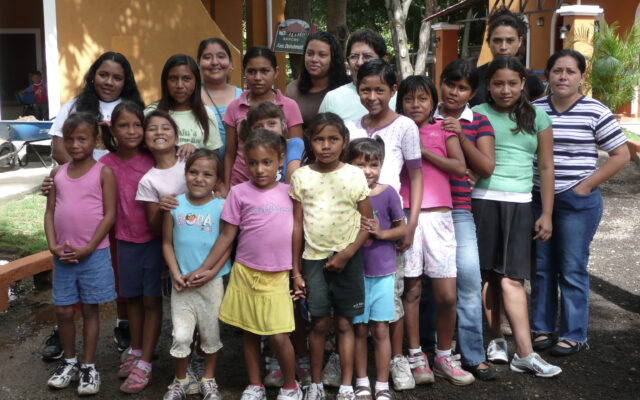 Thousands of people in the Pacific Northwest have teamed up to help children around the globe.  It started four decades ago when missionaries were alerted about kids in Nicaragua being sold into sexual service by their own parents because families were starving.  These families were living in the city dump, searching for food and items to sell, and girls as young as 9 years old were being given to dump truck drivers in exchange for being allowed to be have first pick of the new garbage loads. 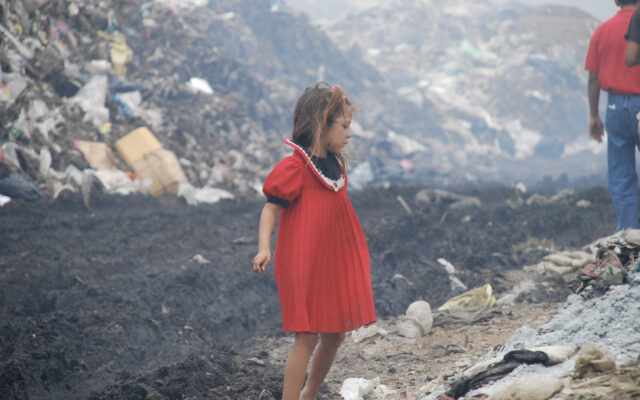 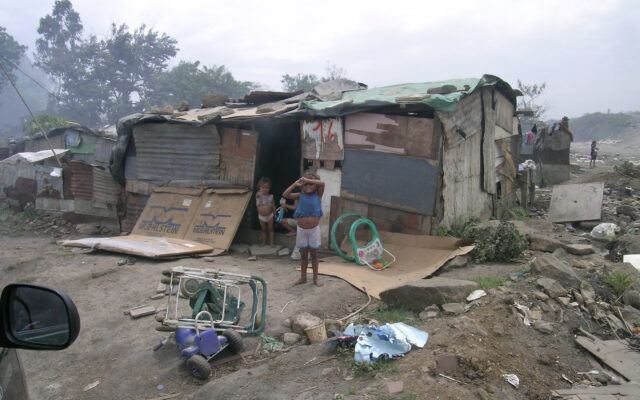 Forward Edge International decided to take action and help these children, and now thousands of people go on missions to places like Nicaragua to help.  The Vancouver based organization says anyone can go on these trips and once they do, many come back home with a different perspective, and their own mission to help locally.

In Nicaragua Forward Edge International created Villa Esperanza to house some of the young girls who were being victimized.  Many have now graduated from high school, some from a university and some are now nurses. 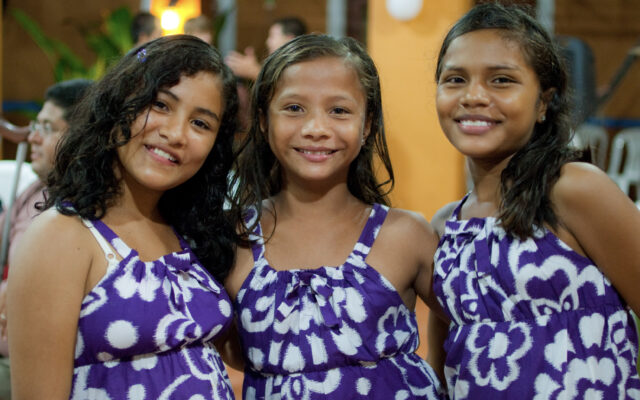 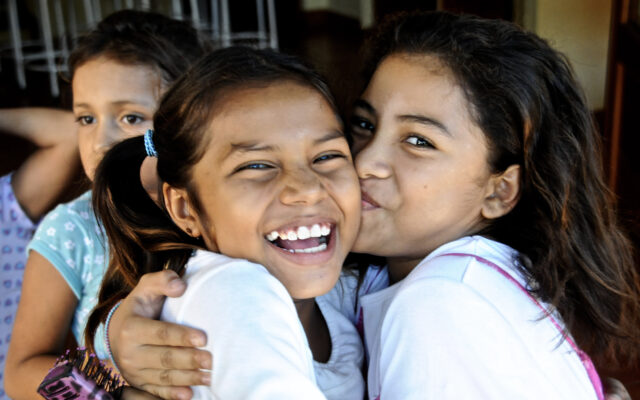